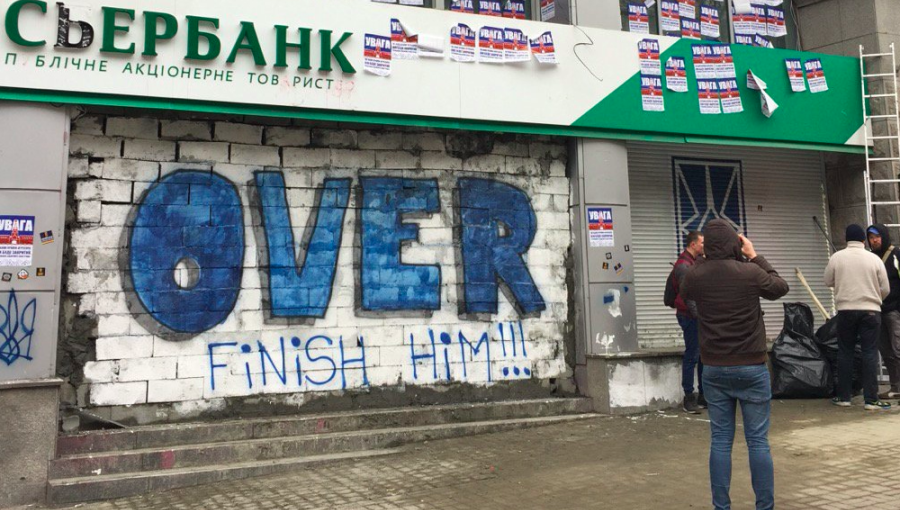 The court overturned the decision of the National Bank of Ukraine to impose about UAH 95 million fine on the Russian Sberbank JSC.

The National Bank of Ukraine (NBU) imposed a UAH 94.737 million fine on the Ukrainian subsidiary of PAO Sberbank of Russia for repeated risky transactions in the field of financial monitoring that amounted to over UAH 3 billion in January 2019.

However,  in September 2019, the District Administrative Court of Kyiv overturned the NBU’s decision to impose a fine on Sberbank. The regulator announced his intention to appeal this decision to the court.

“The National Bank plans to lodge an appeal against the decision of the District Administrative Court of Kyiv.”

Previously, sanctions were imposed on Sberbank and other Russian banks to prevent these legal entities from withdrawing cash from Ukraine in favor of related parties.