Home Business One of the biggest in Ukraine: a wind electric power plant launched in Zaporizhzhia region

One of the biggest in Ukraine: a wind electric power plant launched in Zaporizhzhia region 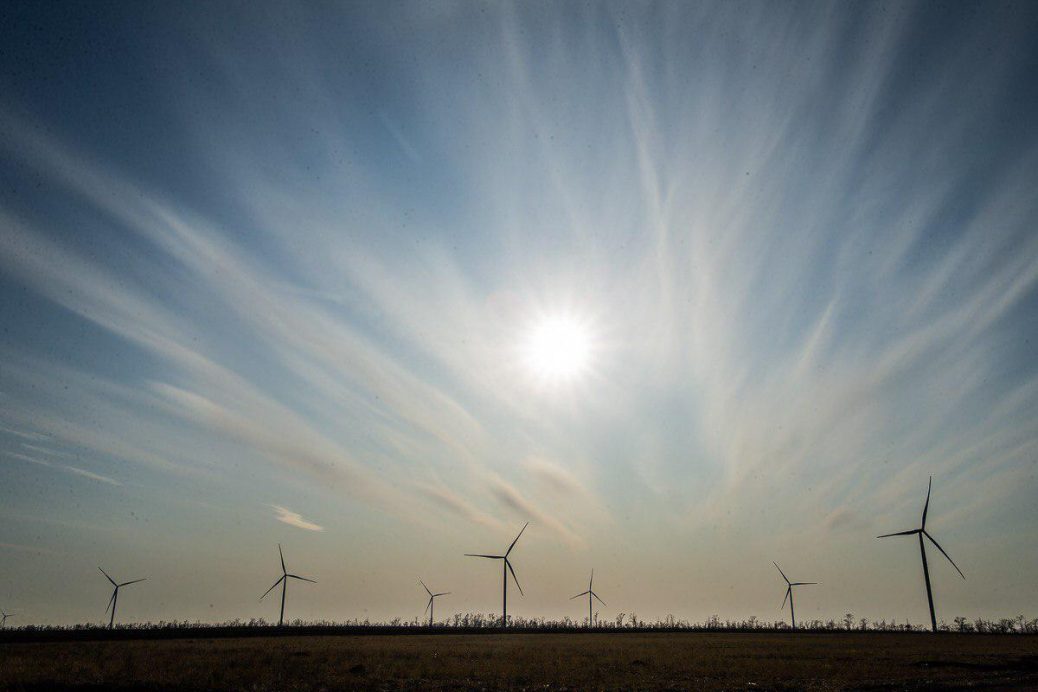 It is one of the biggest in Ukraine and will generate about 700 million kWh of “green energy.”

The opening was timed with the end of the construction of the second and last stage of the wind park.

The plant consists of 52 turbines with a height of 110 meters (higher than the Mother Motherland monument in Kyiv) and a length of blades of 65 meters.

The total cost of the plant amounted to 321 million euros, of which 180 million euros are foreign investments.

The plant will produce enough energy to provide electricity for 360 thousand households.