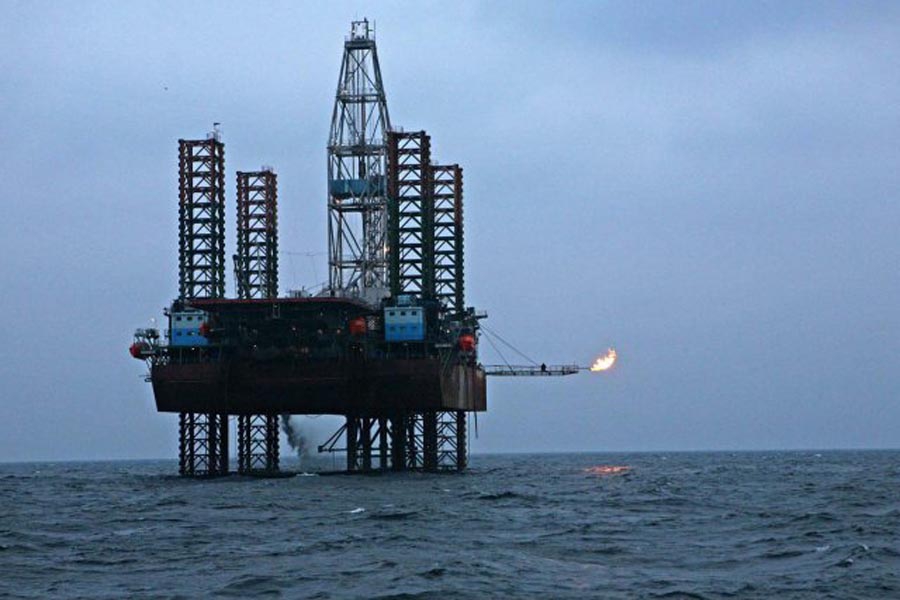 Since the annexation of Crimea the Russian Federation has illegally extracted 10.4 billion cubic meters of Ukrainian natural gas.

It was said by Svitlana Nezhnova, Director General of the state-owned joint-stock company Chornomornaftogaz.

“International sanctions hamper them. They can neither service gas wells and nor use the available helicopters to transport crews,” she noted.

In February 2019, the Tribunal at the Permanent Court of Arbitration in The Hague confirmed Russia’s guilt in the loss of Naftogaz Ukrainy ‘s assets in Crimea.

In February 2020, the Naftogaz group, as part of the arbitration proceedings in The Hague, filed an updated estimate of loss compensation in the amount of approximately $ 8 billion.