How the USSR secret services provoked Ukrainian diaspora in the US 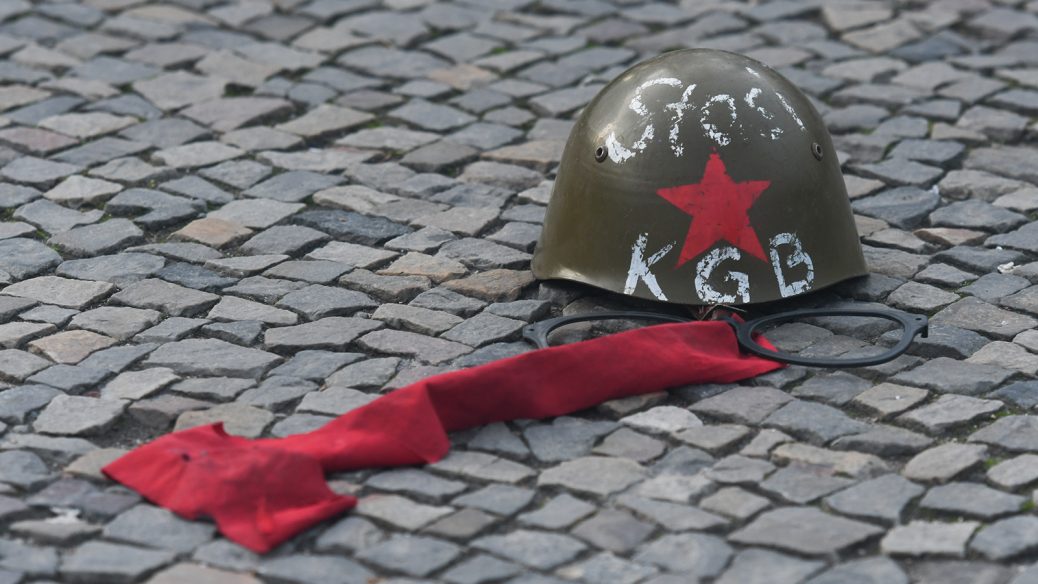 How the USSR secret services provoked Ukrainian diaspora in the United Sates.

An interesting example of the activities of the USSR secret services in the United States, which reveals the methods of their work, was demonstrated  by the UkrDiaspora Telegram-channel. In 1965, the KGB tried to sow discord among the Ukrainian diaspora in the United States by placing fake ads with baseless accusations of prominent figures.

“An interesting example of KGB work in the diaspora. An ultra-revolutionary “committee” calls well-known figures, including the OUN members, caviar eaters and commie philes (hinting that they piggyback on the USSR embassy). Their goal is very simple – to sow distrust, discord, infighting,” the statement reads.

The authors emphasize that today the special services of the Russian Federation use the same methods.

“Russian trolls and our local idiots are doing the same,” the statement reads.