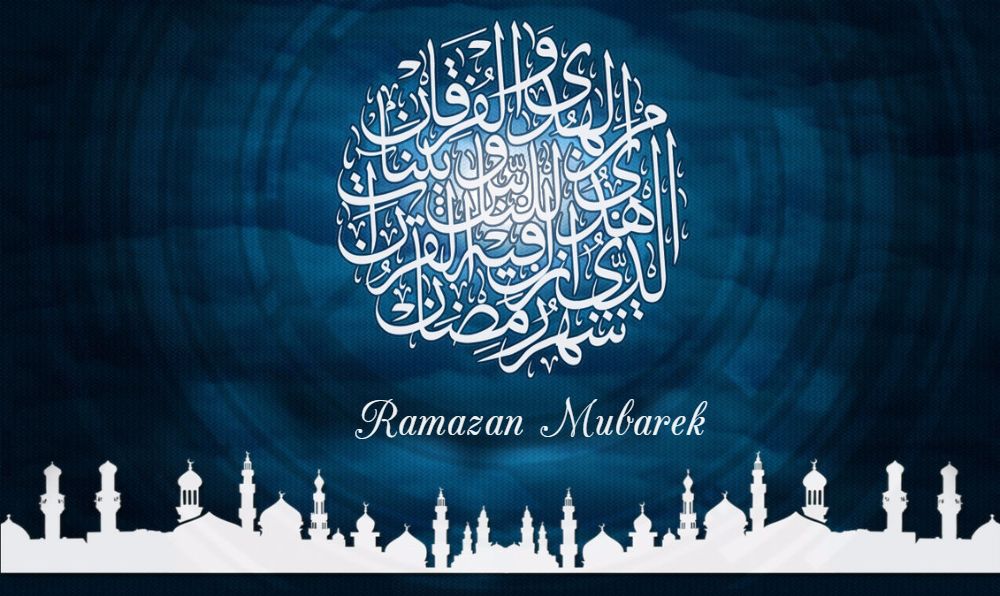 On Tuesday, April 13, 2021 the holy month of Ramadan has started for Crimean Muslims and Muslims around the globe. It will last till May 12 followed by Ramadan-Bayram – 3 days feast of Sacrifice, or Kurban-Bayram (another name of the feast).

The celebrations are taking place despite another spike of Covid -19 and concerns that festive gatherings may accelerate the rate of infection spread.

Crimea mosques are open for worshipers during the month of Ramadan in 2021. However, night prayers (so-called tarawih-namaz) will follow the measures of safe social distance.  Limitations are only introduced for mass dinners (so-called iftars) in mosques.

In 2020 Ramadan was celebrated with much more strict limitations. Mufti of Ukraine Muslims Said Ismagilov asked Muslims to be tolerant in respect to the difficult times: “First time in my life I see such Ramadan – without group iftars, night prayers in the mosque. This trial is unavoidable as everything foreseen by Allah will take place. And this is the exam for our belief. A big reward is ahead of us for the trials, and we will go through all the trials”.

Muslims faced big trials at the rise of Islam- Chuma pandemic in the middle of the 7th century, 14th century. Historical witnesses tell that people were in isolation in their homes for few months to survive. Even the greatest religious action as Hajj was canceled many times in the history of Islam.

Many countries where Muslims represent the majority of the population introduce quarantine measures.

During the month of Ramadan Muslims are refraining from food, drinks, smoking, and sex till dawn. This is the period of warship, fast, and charity. This is also the period when people get together during dinner either at home or outside, pray in a group in the mosque.

Every single Muslim should fast once a year – during Ramadan. Only sick, pregnant, feeding moms and those on the way do not fast. However, they have to catch up when they recover and can fast.

Fasting is not only refraining from food, drinks – it is rather refraining from sins, bad and unholy thoughts. Prophet Muhammed gets used to saying: those who keep bad behavior could keep food and drink.

Unfortunately, many Crimean Muslim activists meet the holy month of Ramadan in Russian jails. “Even in Russian Jails, Muslim heroes keep fasting as this is one of the 5 Islam laws”- says Ismail Ramazanov, Crimean activist.

According to Ramazanov, who stays in contact with political prisoners,  in Simferopol jail, there are no conditions to follow the 5 laws of Islam. There are no prayer rooms, mosques, appropriate food options including halaal meat. Thus, violating political prisoner’s rights.

To remind, on July 30, 2020, Ukrainian President Volodymyr Zelenskiy has initiated a request for Government to approve the status of the state holiday for religious celebrations such as Ramadan, Kurban-Bayram, etc.

To motivate people to proceed with vaccination, Muslim religious leaders expressed their opinion concerning vaccination during the day. They ensure this is not considered as breaking the fasting principles.

Certainly, all celebrations will result in an increased rate of infection: official statistics say that by April 11 daily infection rate grew by two times: 95 cases daily vs 50 in March. Though, Ukrainian rights advocates say real numbers are higher.

3 weeks ago COVID 19 measures were softened by Aksenov – all due to the mass celebrations dedicated to the Russian annexation of Crimea. Russian officials reporting about Sputnik V vaccination campaign start. Local people say that the infection rate increase is caused by an increased number of military forces from Dagestan and Ingush where COVID 19 is at its peak. Meanwhile, the Russian Ministry Of Health informs about additional opportunities for vaccination: “Starting April 13 in Simferopol on Lenina Square mobile vaccination site against COVID 19  is rolled out. Vaccination does not require prior reservation on a weekday from 10 a.m. to 4 p.m… Ministry states that 85 829 people have got their first vaccination, 58 897 – got the second dose. Mobile sites are being rolled out in all big cities of the peninsula.”