The most famous women of ancient and modern Ukraine 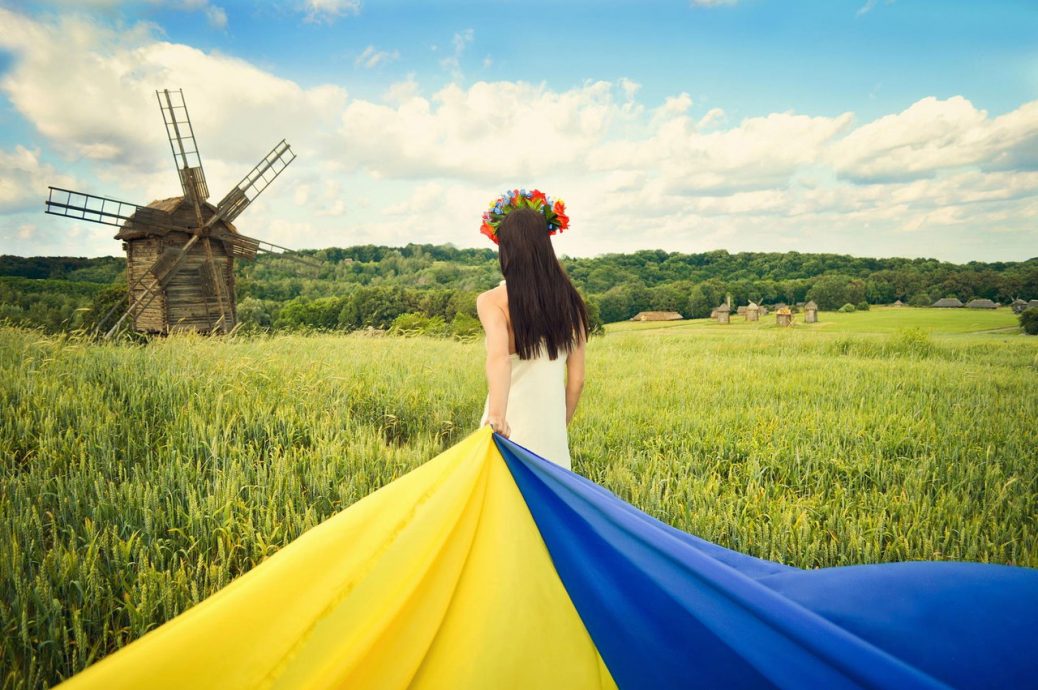 These prominent Ukrainian women’s multifaceted activities have influenced the development and establishment of the Ukrainian state.

They made a significant contribution to culture, art, education, sports, science, literature and other spheres of life in Ukraine.

Over centuries of history, they have been genuinely interested in Ukraine and its socio-economic development.

An outstanding historical figure, one of the golden pages of history. Olha was the wife of Prince Igor I and the mother of Svyatoslav I the Brave. For 17 years this wise, strong, charismatic woman was the ruler of Kyivan Rus – one of the most powerful states of that time.

An outstanding Ukrainian writer, poetess, honorary professor at the Kyiv-Mohyla Academy, honorary doctor at Universities of Lviv and Chernivtsi. Lina Kostenko is a laureate of the Shevchenko Prize, the Antonovych Prize, the Petrarca Prize, the International Literary and Artistic Award named after OlenaTeliha. She was awarded an Honorary Decoration of the President of Ukraine and the Order of Prince Yaroslav the Wise 1st Class.

Anna Yaroslavna or Anna of Kyiv

Anna was daughter of Grand Prince of Kyiv Yaroslav I the Wise and his second wife – the daughter of King of Scotland and Sweden Ingegerd (Iryna), granddaughter of Olof III Skötkonung on her mother’s side, the second wife of the French King Henry I Capet, the Queen of France, mother of the future King Philip I, great-grandmother of almost 30 French kings!

An outstanding historical figure of the 14th century. This legendary woman became a great Roksolana, which means “a woman from Rus” in Turkish and is known to be the brightest ruler of the Ottoman Empire, who was able to turn the course of history the way she needed.

An outstanding Ukrainian writer, poet, translator and cultural figure. Many of Lesya Ukrainka works are recognized as masterpieces of world literature. She wrote her first poem at the age of nine. In total, Lesya Ukrainka wrote about 270 verses, as well as poems and poetic drama.

A legend of opera, Wagner’s prima donna of the XX century. She appeared on the stages of opera houses round the world, including Cremona, Trieste, Odesa, Lviv, Buenos Aires, Warsaw, St. Petersburg, Paris, Naples, Rome, Genoa, Milan, and others. In 1904, at the invitation of G. Puccini, she performed the party of Butterfly in his updated opera Cio-Cio-San in the Grande Theater in Northern Italy. The opera gained worldwide recognition, and the deeply moved and grateful Puccini sent Krushelnytska his portrait with an inscription: “To the most beautiful and charming Butterfly.” Enrico Caruso, Titta Ruffo, Feodor Chaliapin considered it an honor to sing on the same scene with Solomiya.

One of the foremost representatives of the statehood school in Ukrainian historiography, author of almost 200 scientific works on the history of Zaporizhzhya and Southern Ukraine. Her archeographic studies became one of the sources for Ukrainian historical science. Full member of the Shevchenko Scientific Society, academician of the Ukrainian Free Academy of Sciences and the International Academy of Sciences in Paris, Professor of the Ukrainian Free University in Prague and Munich.

Famous Ukrainian theatre and movies actress, People’s Artist of Ukraine, Professor of the National University of Culture, Hero of Ukraine, winner of numerous prizes, holder of many titles, orders and awards. She has played many prominent roles in theater and cinema. Her contribution to Ukrainian culture is enormous.

Actress and theatrical worker, leading star of the Ukrainian theater of the late 19th and early 20th centuries. She entered the history of theater as an outstanding Ukrainian tragedy actress who created a personified symbol of a Ukrainian woman.

Ukrainian artist, master of folk decorative painting, representative of “naive art”. A talented Ukrainian woman, who, through a fantastic power of imagination, showed an unusual beauty, a variety of colors of her native land in her paintings. When the world-famous artist Pablo Picasso saw the paintings of a Ukrainian artist on an exhibition in Paris, he was deeply impressed by the artist’s talent. “If there was such a woman in France, we would make the whole world talk about her,” the artist said enthusiastically.

Semi-legendary Ukrainian folk singer and poet. She is credited with creating a number of famous folk songs: “Oy ne khody, Hrytsyu (Oh, Hryts, do not go)”, “Kotylysia vozy z hory (Carts rolled from the mountain)”, “Zasvit vstaly kozachenky (Cossacks woke up at dawn)” and many other Ukrainian songs that have become folk over centuries.

American singer of Ukrainian origin, popular singer of advertising jingles in the USA, opera and blues singer, performer of Ukrainian folk and popular songs. The song “You Light Up My Life”, which she performed for the film of the same name, received an Oscar and a Golden Globe for Best Original Song in 1978.