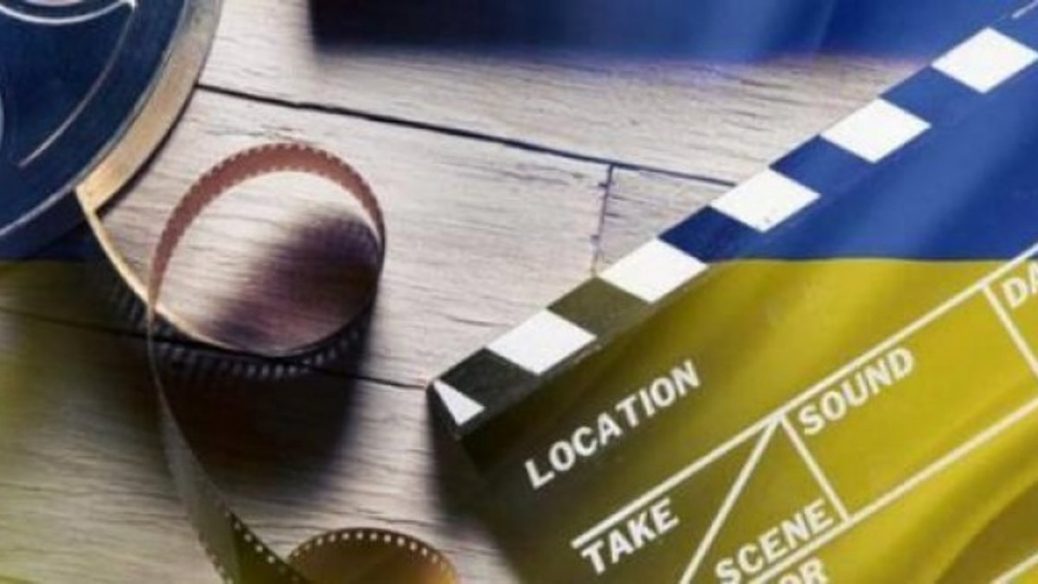 On January 1, 2021, the Canada-Ukraine Audiovisual Coproduction Treaty came into effect. “From now on producers from Canada and Ukraine can create wonderful films together, drawing on the support of both countries,” the Ambassador of Canada to Ukraine Larisa Galadza said.

The treaty unlocks the opportunities for coproduced works available to national productions both in Canada and Ukraine including public funding, tax incentives and distribution benefits. “Each Party shall consider every work as if it were its own production in establishing whether that work is entitled to the same benefits as that Party’s own audiovisual industry,” the Canada-Ukraine Treaty reads.

In order to qualify as coproduction, the audiovisual work needs to have a minimum financial contribution of either the Canadian or Ukrainian party not lower than 15 per cent of the total production budget.

“We can offer ideal conditions for the Canadian producers, both from the financial standpoint, thanks to the cash rebates, and through the industry expertise. We have strong production studios employing qualified professionals,” said Minister of Culture and Information Policy of Ukraine Oleksandr Tkachenko.

A video released by the Embassy of Canada to Ukraine and the Ministry of Culture and Information Policy of Ukraine shortly after the Treaty took effect, outlines Ukraine’s outdoor locations as one of the major attractions for the Canadian television and film producers. The sites range “from deserts to medieval castles”, with the Carpathians and Chornobyl being the highlights.

What will come out as coproduction works is projected to range from feature films to animation and augmented reality projects.

The Canada-Ukraine Audiovisual Coproduction Treaty was signed during President Zelenskyi’s visit to Canada in July 2019. The Parliament of Ukraine ratified it in September 2020. In December 2020, the Embassy of Ukraine to Canada was notified that the Treaty was ratified by the Canadian party.

The Treaty was signed for five years with an automatic extension possibility.