Ukraine takes the Best Film at the Dublin Film Festival 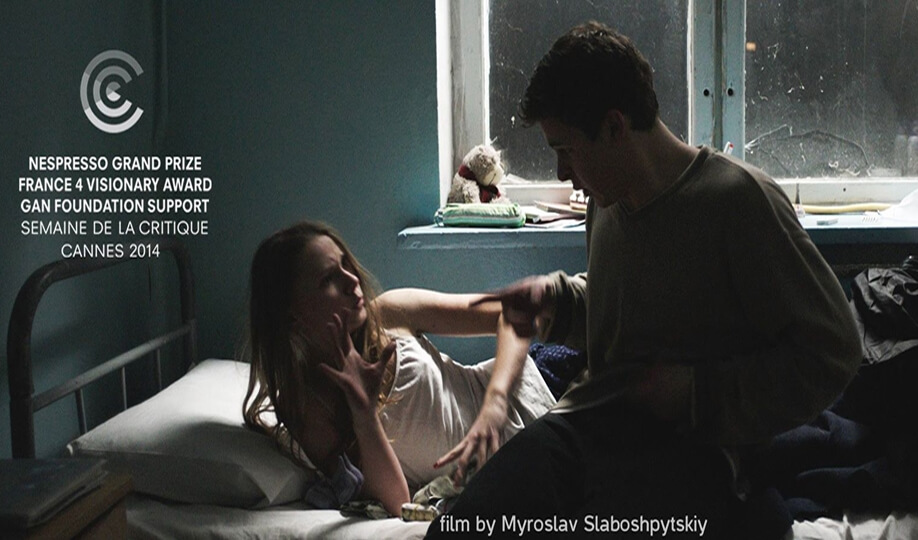 The winners of the festival were defined by the Dublin Film Critics’ Circle.

The Tribe (Plemya) is a drama film by director Myroslav Slaboshpytskiy about deaf boarding school in Ukraine. This unique film is entirely in sign language with no subtitles and music.

The Tribe tells about young shy boy Serhiy who arrives at a deaf boarding school. There he tries to find his place in the hierarchy of the school community, which resembles a Mafiosi group ruled by the King. Serhiy crosses a dangerous line when he falls for one of the girls in the school. There are almost no professional actors in the film, which was shot in a real deaf boarding school in the manner of “spying” over children’s life staying there.

The Tribe is a prize winner of more than 30 various international film festivals, including three awards at 67 Cannes Film Festival, 53rd Semaine de la Critique: The Nespresso Grand Prize, France 4 Visionary Award and Gan Foundation Support for Distribution. In total, the film has been awarded with 38 prominent film festival prizes.