Home » “American Guns, we are number one”: Kelsie Kimberlin releses her new single

“American Guns, we are number one”: Kelsie Kimberlin releses her new single 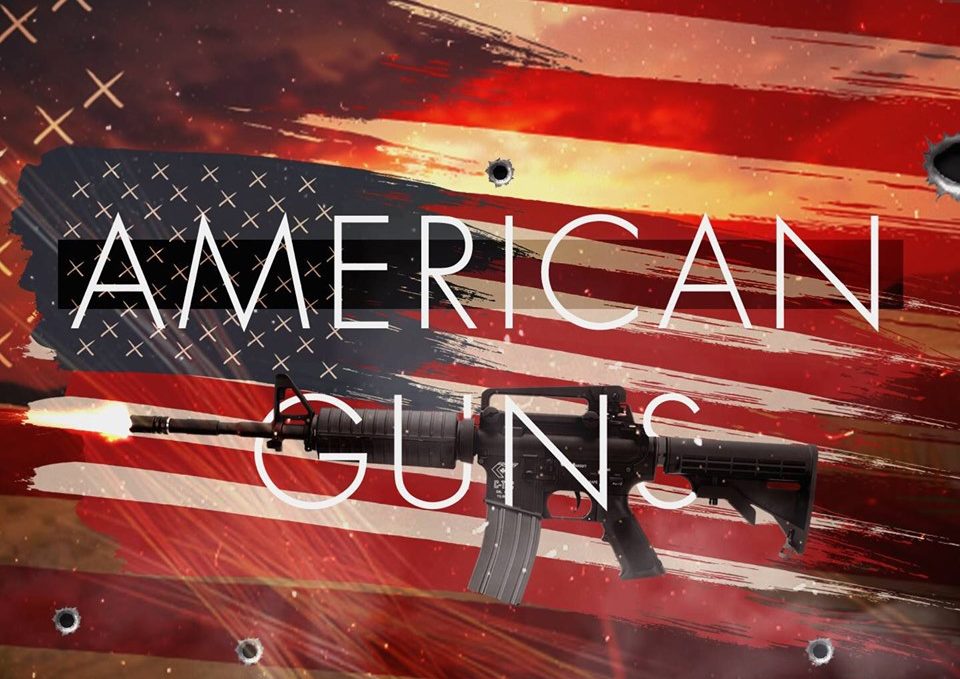 While U.S. provides Ukraine with military aid since 2014 to stop Russia’s war on Donbass, 30,000 Americans die every year from gun violence, and most mass shootings are committed by people shooting weapons of war.

In “American Guns” Kelsie Kimberlin confronts America’s twisted obsession with weapons of war by juxtaposing serious lyrics in the verses and bridge with satirical lyrics in the choruses.

American Guns point out the schizophrenic and cognitive disassociative way in which Americans deal with gun violence.

People have gotten numb to the violence and much of the media and some politicians treat the killings as entertainment or as political props. This has got to change because human life is the most important factor.

Those choruses have a very catchy pop sound and, combined with their lyrics, — “American Guns, having so much fun, shooting everyone, we are number one” — will have listeners singing along while realizing the schizophrenic way Americans treat the tragic gun pandemic that kills 30,000 people every year.

With “American Guns,” Kelsie continues to push the envelope by using her music to inspire and motivate people to think and act to make this a better world.

The song and the video were filmed and produced in Kyiv by well-known film director and composer Sergey Krutsenko.

Video is to be released on September, 2020. Meanwhile, you may enjoy the song:

Kelsie Kimberlin started early her music career to use music as a messenger. The young musician and singer went popular with Lobotomy – a well made provocative song and music video.