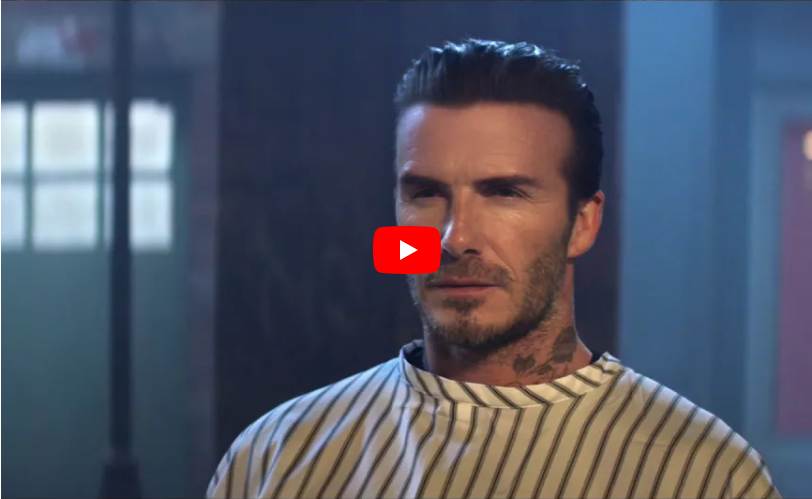 English style icon David Beckham has chosen Ukrainian ethno-group DakhaBrakha as the soundtrack for the launch of his new male grooming brand House 99.

In 2018 the man who has always styled it his own way creates his own grooming brand. In the spirit of open experimentation, the art of grooming by David Beckham meets the heritage of barbershop techniques.

It’s this heritage that forms the foundations for House 99. On the sometimes risky road to becoming one of the most revered male style icons. David Beckham became his own greatest ambassador for experimenting with one’s appearance. Merging David Beckham’s legacy in new looks with barbershop knowledge of how guys want to look now, a new grooming collection with everything a man needs to create his new look.

Ukrainian ethno-group DakhaBrakha is chosen by David Beckhem as the soundtrack for the launch of House 99.