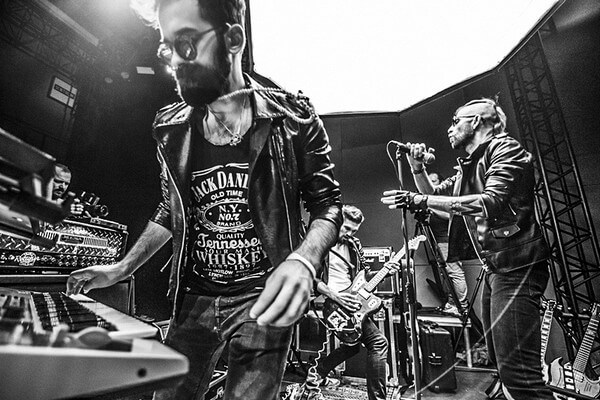 The video, directed by Stanislaw Gurenko, band’s guitarists, includes live performance of band’s four songs.
“I believe, that only life performance is the most open and the most energetic condition of a musician. I wanted to convey this moment”, Gurenko explains.

One of the compositions played by the band – Rave 666 – was chosen by organisers of Berlin Music Video Awards, which will take place May 26 – 30, 2015. The composition was nominated in three categories Best Song, Most Trashy and Best Live Act.