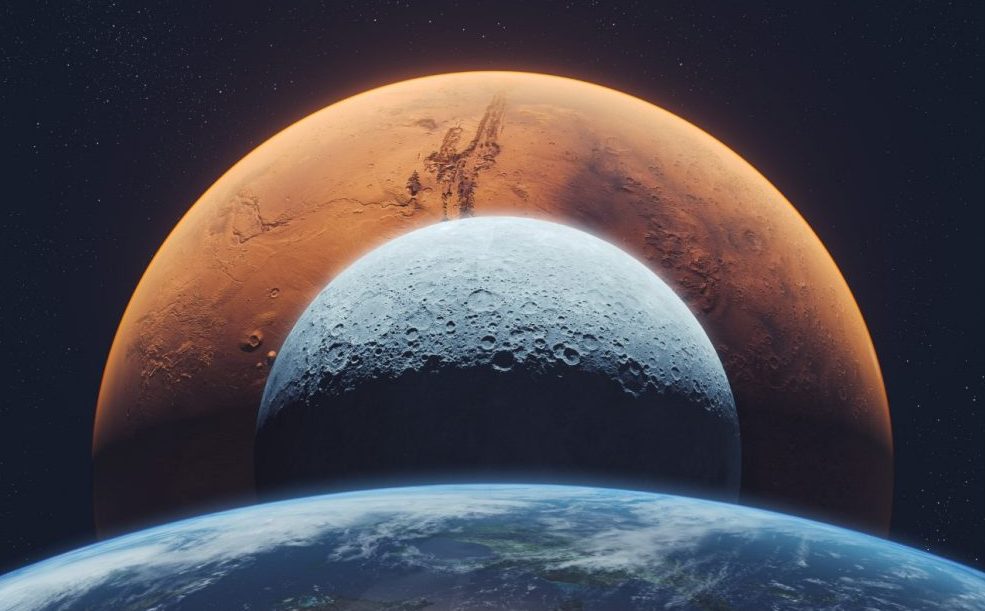 The launch is scheduled for the end of 2022.

The satellite of the Ukrainian startup Lunar Research Service will be launched from Andøya, Norway. The launch will be the first for both companies.

Rocket Factory Augsburg is a subsidiary of  the German satellite manufacturer OHB System AG. Since 2018, it has been creating a three-stage rocket with a multiple first stage, which will be able to launch a payload weighing up to 1,300 kg. The company’s goal is to ensure the weekly launch of spacecraft. The cost of each launch should not exceed $ 3 million.

The purpose of the mission of Lunar Research Service is to test its communications and in-house deployment system. It is unknown what the satellite will do in orbit.