Kyiv Ajax becomes the best security system in the world 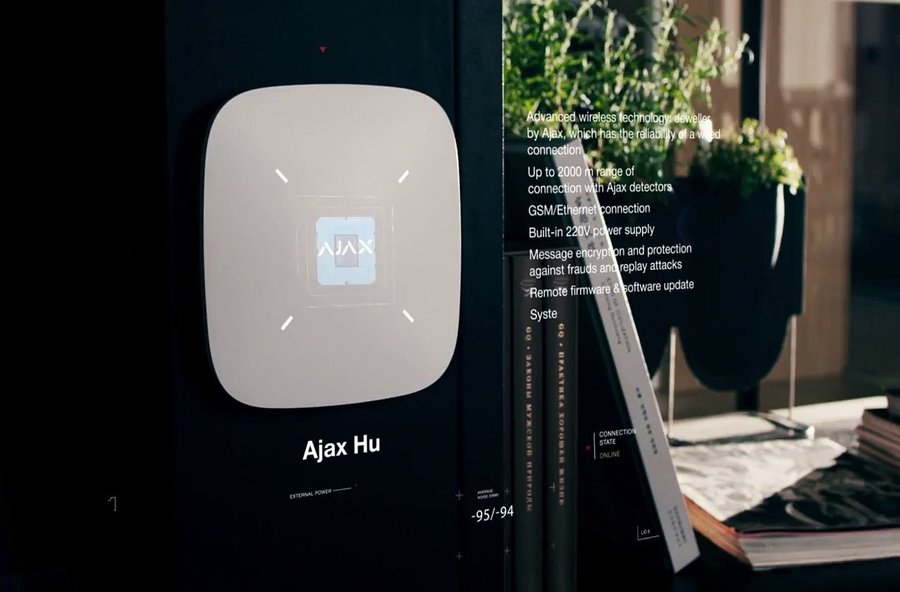 Ukrainian start-up Ajax Systems, which makes security systems for houses, becomes the best security system in the world according to the IFSEC international exhibition held in London, Liga Business reports.

The International Exhibition IFSEC annually gathers about 25 000 security professionals from all around the world.

Ukrainian start-up , which makes home security systems, has become the best security system in the world according to the IFSEC international exhibition held in London.

Valentin Gritsenko, marketing director of Ajax Systems admitted that the company was established in 2011 and entered the international market just a year and a half ago.

“Since that time we have learned to produce up to 35,000 devices per month in Kyiv, selling them and showing growth of 7-10% per month,” he says.

During the competition, Ajax Systems was ahead of such well-known companies as Pyronix, Axis, Avigilon, Tyco, Ontech.

The starter kit of Ajax Systems is a control device (hub), motion sensor, door sensor and key chain. The company also offers a device to protect against fire and flooding in the package.

In 2015, Ajax Systems as startup received USD 1 mln from the Ukrainian SMRK fund. Since 2016, Ajax Systems has been selling products on the international markets. Now the company employs more than 200 staff and exported products to more than 40 countries.

The international exhibition IFSEC is dedicated to security technologies and is held annually since 1988. Each event brings together about 25,000 professionals in this field from around the world.