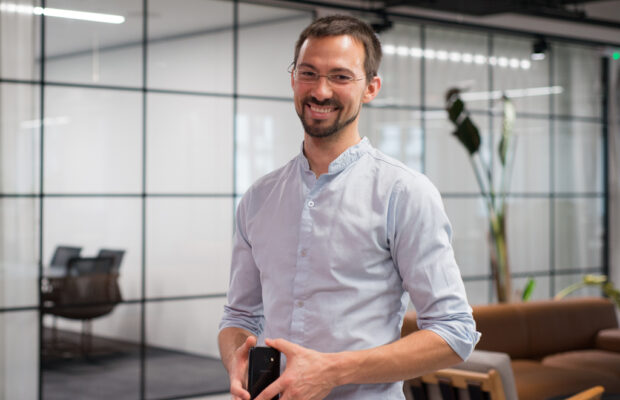 Fintech startup Revolut, founded by Russian Nikolay Storonsky and Ukrainian Vlad Yatsenko, has raised $ 800 million in funding. According to TechCrunch, the company is valued at $ 33 billion, making it the most expensive fintech startup in the UK.

The new valuation is six times higher than the previous round of funding in 2020. The company was then valued at $ 5.5 billion. The main investors in this round (Series E) are SoftBank Vision Fund 2 and Tiger Global Management.

The British company Revolut was launched in 2015 by Russian Nikolay Storonsky and Ukrainian Vlad Yatsenko. The service allows transferring money abroad and converting currencies without commissions, taking loans, opening company accounts, trading Cryptocurrencies, buying insurance etc. Revolut has no branches, so all card transactions are conducted through a mobile application of the same name. The company operates in the EU and US markets, with about 16 million customers and more than 150 million transactions monthly.

In 2020, Revolut reported  $ 361 million in revenue – a 57% increase compared to 2019. The company received the main part of revenue – $ 131 million – from transactions by payment cards. Each time a Revolut customer pays by card, Visa or MasterCard returns part of the commission to the service. At the same time, Revolut reported operating losses of $ 277 million, which is twice as much as the previous year. The main reason for this was the company’s rapid growth, which made it spend more on staff. With a staff of over 2,200 employees, Revolut spent $ 367 million on administrative expenses.

Revolut’s closest European competitor is the Swedish fintech startup Klarna, which offers the opportunity to buy goods in installments. The startup attracted $ 639 million in June; it was valued at more than $ 45.6 billion, which increased the valuation by more than four times in less than a year. The most expensive fintech company now is the US Stripe, which was valued at $ 95 billion earlier this year.