Ukrainian cryptocurrency startup sold part of its shares for $ 3.5 million 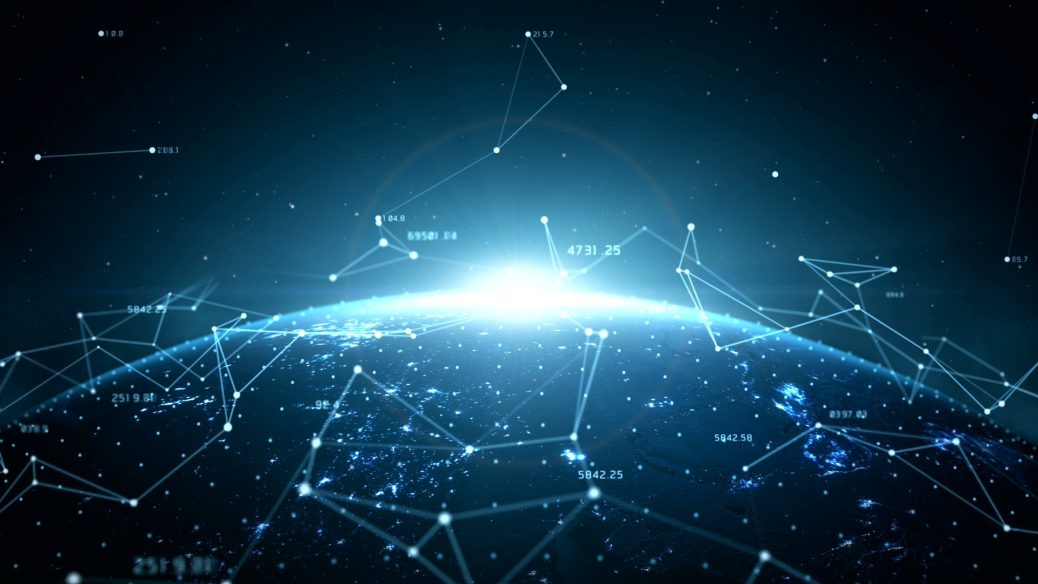 Cryptocurrency startup Global Ledger from Ukraine sold part of its shares to Swiss Promethiem for $ 3.5 million.

Global Ledger helps banks work with cryptocurrencies, discouraging cybercrime in this area. The startup was founded three years ago by Olexandr Fisun and Dmytro Bilokon with the support of the IdeaSoft business incubator.

Andriy Lazorenko, CEO and co-founder of IdeaSoft, said that due to the complexity of the product, it took the team more than a year before the startup received its first customers.

“Since then, we have managed to work with government agencies in several European countries, with banks in Switzerland and large financial institutions,” added Lazorenko.

Now the Global Ledger team has developed a tool consisting of user-generated databases, reports and notifications to help verify counterparties.

According to the developers, the product guarantees the confidentiality of information stored on the customer’s side. This allows the General Data Protection Regulation (GDPR) to be complied with. In general, the system reduces cybercrime response time and increases awareness of money laundering.

Global Ledger entered the Promethiem group of companies in a joint venture format, but retained its full independence. The parties united to work on a common project.

“Our ultimate mission is to discourage criminal activity using blockchain technology. Together with new partners, we can bring the work with cryptocurrencies to a level where financial institutions and law enforcement agencies can instantly detect and respond to money laundering,” said Olexandr Fisun, CEO and co-founder of Global Ledger Protocol.