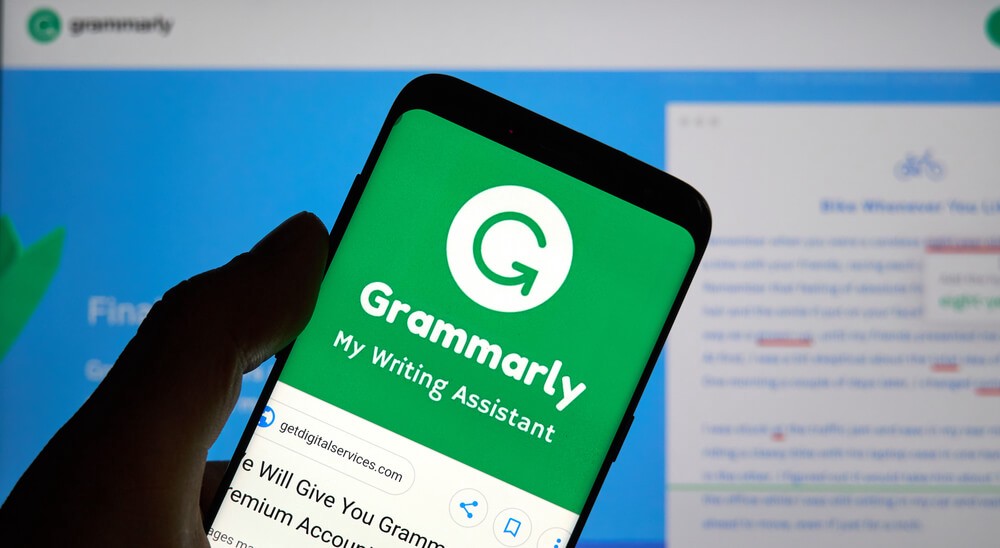 Two of co-founders of Grammarly, Maksym Lytvyn and Oleksiy Shevchenko, became dollar billionaires because the company raised $ 200 million in the public round and increased its capitalization to $ 13 billion.

“The $ 200 million investment round not only catapulted the company’s value to $ 13 billion, but also made its two founders, Maksym Lytvyn and Oleksiy Shevchenko, billionaires.

The fortunes of entrepreneurs who launched a grammar testing service based on artificial intelligence technologies in 2009 with the help of programmer Dmytro Lider are now estimated at at least $ 4 billion each,” according to PitchBook estimates.

According to Pitchbook, about 22% of Grammarly shares belong to investors who participated in two rounds of financing in 2019 and 2021.

At the same time, Dmytro Lider, the third co-founder, owns only 1%.

Thus, Lytvyn and Shevchenko each have about 35% of Grammarly’s share capital.

“Grammarly is a private company and does not disclose the company’s ownership or figures,” Senka Hadjimuratovich, the company’s communications manager, said in a letter.

Grammarly has offices in San Francisco, Vancouver and Kyiv.

Later, after launching the startup, Lytvyn and Shevchenko moved to the United States and Canada, respectively, to earn an MBA from Vanderbilt University and the University of Toronto.