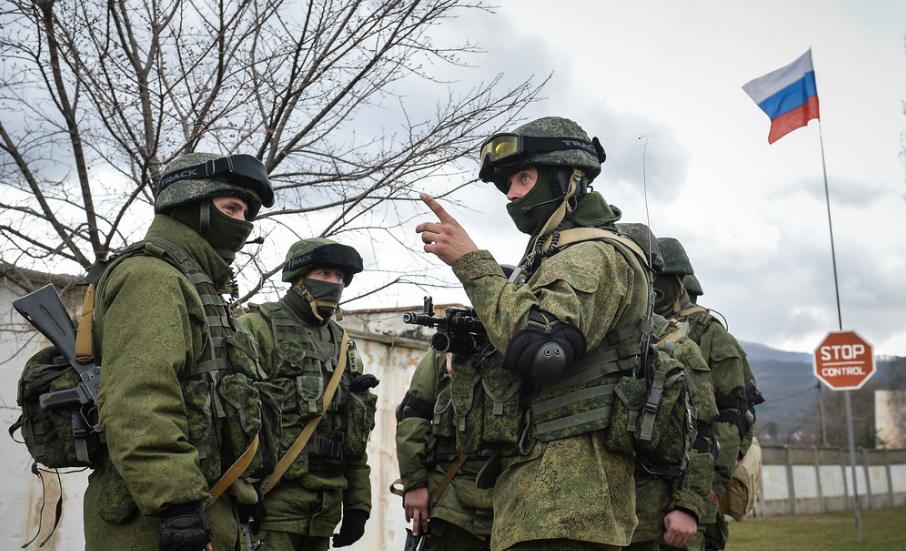 The Ukraine’s Military Intelligence has identified the names of Russian officers involved in war against Ukraine in Donbass.

The names of the war criminals transferred to law enforcement agencies.

This was informed by a representative of the Main Directorate of Intelligence of the Ministry of Defence of Ukraine on “Donbas. Realities radio.”

According to Vadym Skibitsky, Russian officers who stay in the temporarily occupied territories of Ukraine have fake documents. These documents are issued in Russia.

Besides, occupiers have recently begun to use passports of the so-called “DPR” and “LPR”.

The Main Directorate of Intelligence of the Ministry of Defence of Ukraine states that in 2018, 840 officers of the Russian Federation Armed Forces who occupied senior positions in the 1st and 2nd Army Corps were subject to rotation.

More than 5,000 Russian officers were directly involved in combat operations and commanding the Russian troops.