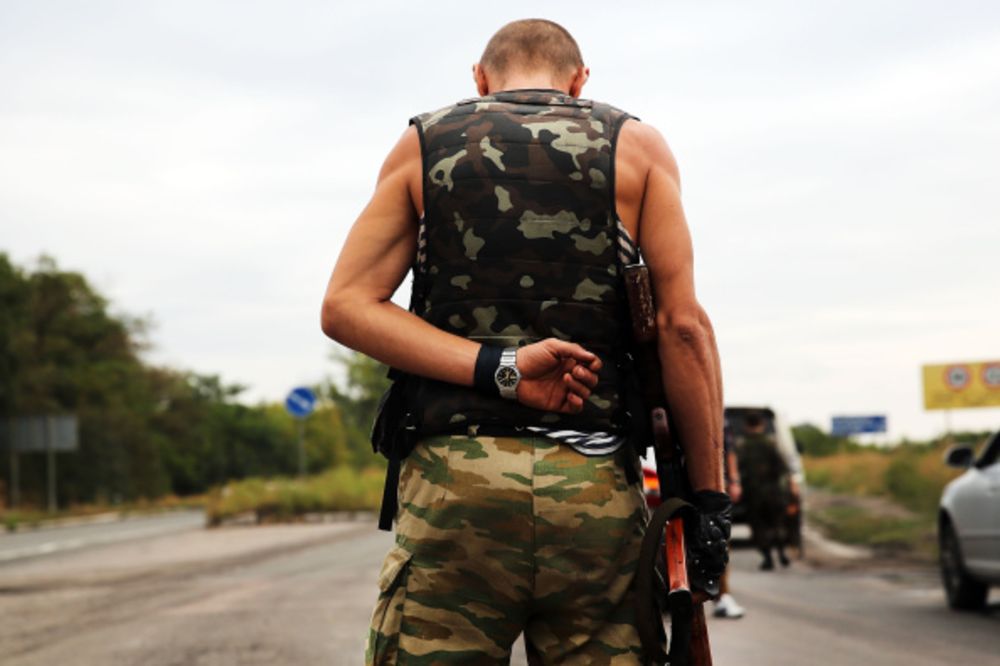 About 7,000 special service  agents are engaged on a regular basis in reconnaissance and subversive activities against Ukraine from the territory of Russia. According to  the SBU press center, this was stated by Head of the Security Service of Ukraine Ivan Bakanov.

“Today’s Russia is a secret service state by its very nature. Russian foreign policy is a complex of special operations rather than classical diplomacy. About 7,000 Russian agents work in Ukraine alone. These are “white collars” so to speak,” said Ivan Bakanov.

He explained that the purpose of such subversive activity is not only to provide resources for supporting the armed conflict in the east, but also to systematically hinder the strengthening of our country’s national security. It manifests itself, in particular, in creating intelligence networks, impeding international aid, instigating mass protests and carrying out propaganda activities.

The SBU head also noted that Russian special services had changed their approach to recruitment. Now they are trying to engage a wider range of Ukrainian citizens in addition to high-ranking officials.

Another factor to consider is the deployment of the Russian Armed Forces along the border. According to the SBU, the military strength of the striking force is about 100,000 people.

Ivan Bakanov emphasized that Russia’s intelligence and subversive activities are unlikely to considerably decrease over time.

“We will face new challenges. But the Security Service of Ukraine is ready for them. For example, in 2020 alone, the SBU terminated the activity of 5 intelligence networks, detained 12 Russian secret service agents and neutralized 600 cyber-attacks on state resources,” said Ivan Bakanov.

The SBU also prevented 7 terrorist attacks and detained 10 people involved in their preparation. According to its materials, 192 court verdicts were passed for terrorist activities and encroachment on Ukraine’s integrity.

Therefore, in Bakanov’s opinion, in view of all the threats to Ukraine, it is necessary to apply a well-balanced and professional approach to reforming the Service.