A glorious victory of the Ukrainian army on the Siverskyi Donets 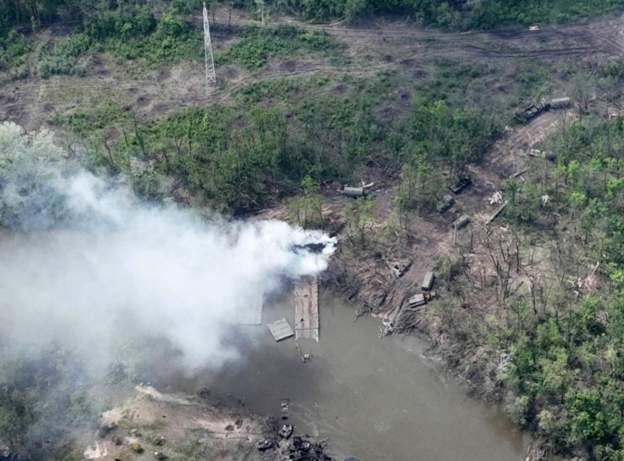 A glorious victory of the Ukrainian army on the Siverskyi Donets! The Russian offensive near the villages of Bilohorivka, Serebryanka (Luhansk region), and Dronivka (Donetsk region) was completely defeated.

But the resilience of the Ukrainian infantry, the heroic attack of our tankers, powerful artillery strikes using drones for artillery fire coordination, launches of anti-tank missile systems stopped Russian troops and inflicted heavy losses on them, and the Russians simply could not withstand the battle. The Russian troops were gradually driven out of each bridgehead, and today I had the honor of seeing Russian tanks fleeing from Bilohorivka amid the rumble of Ukrainian guns.

This unsuccessful attempt cost the Russian army about 100 units of military vehicles, hundreds of destroyed soldiers. I will soon write about this battle and the military units that have contributed greatly to this military success.