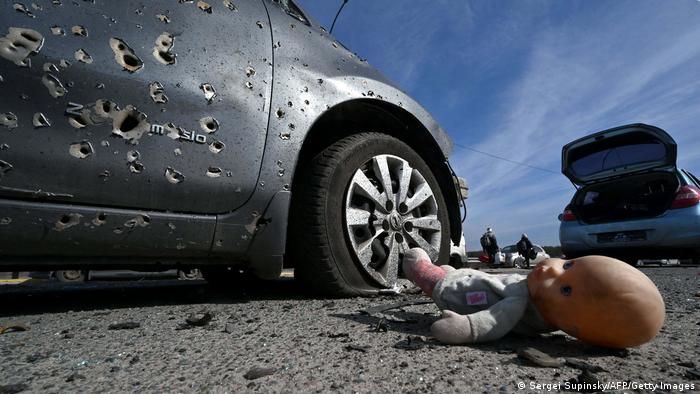 Almost 400 children have been suffered in Ukraine since the beginning of Russian invasion of our country. 153 were killed and more than 245 were injured.

Work continues to establish all the data on the affected children in places of active hostilities and in the territories temporarily occupied by the enemy.

In particular, in Mariupol, in some areas of Kyiv, Chernihiv and Luhansk regions. As of March 27, 210 children were killed in Mariupol.

In particular, a 2-year-old girl from Lysychansk in the Luhansk region died of severe injuries on March 31. She and her 7-year-old brother were seriously injured the day before.

On March 30, two children were injured by shelling in the Chernihiv region.

On March 31, 5 minors injured as a result of shelling were taken to a medical facility in Donetsk Region.