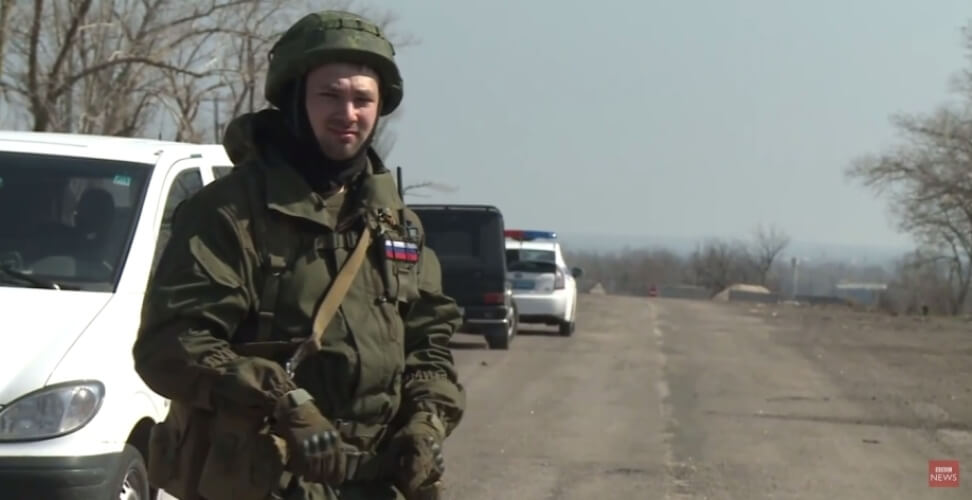 BBC conducted an investigation of the false death of 10-year-old girl that was reported by the Russian media.

Informational war is one of the burning issues for Ukraine nowadays. Russian media fabricate the events and skillfully manipulate them. On some territories of Lugansk and Donetsk Oblasts, which are controlled by the terrorists, the population entirely relies on Russian media.

Two days ago Russian channels informed about the girl who was killed by shelling in Donetsk.
The BBC News team decided to check the information and find out what had actually happened with the girl.
What has come out of it, you can see from the video below.