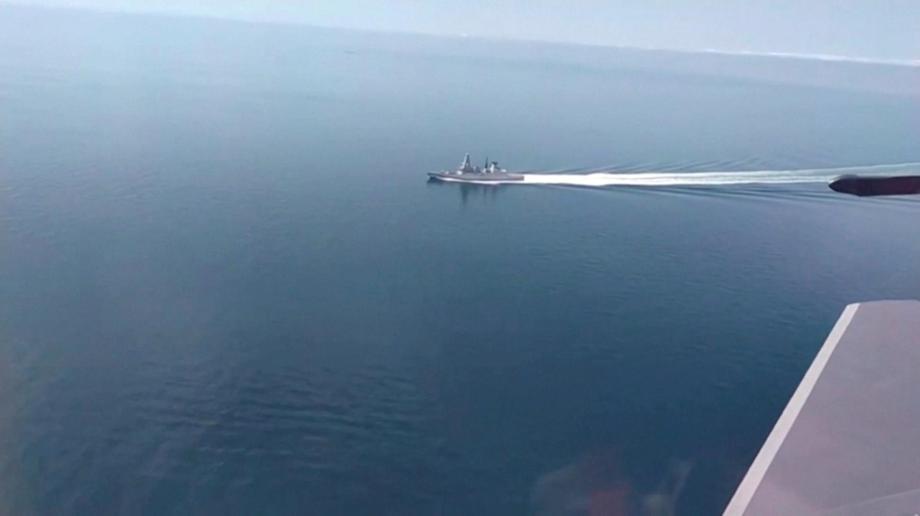 The fleet and the Ministry of Defense of Great Britain declare that no attack took place, but the “Defender” is passing through the territorial waters of Ukraine.

Did the Russians fire on the British essence of the crime?

The British defender, having sailed through the banks of Crimea, was attacked by the Russian occupants. Allegedly, the guardship of the FSB front-line service was the first one to open fire. Then the SU-24M aircraft fired high-explosive fragmentation bombs on the British. The Russians declare that the British “Defender” has “destroyed the borders of Russia”. Although the Crimean peninsula is not considered to be a part of the Russian territory by the international community.

Earlier, the Russian Embassy in the United States called on America and its allies to stand aside from holding the international military practices Sea Breeze-2021, which are regularly held on the territory of Ukraine. Russian representatives consider the training to be of “a clearly aggressive nature”, “increasing the militaristic mood in Kyiv” and “promote incidents”. And stating that the countries of the Chornomorsk region, can make their own decisions without imposing additional help.

The British Ministry of Defence Press Office has initially stated on Twitter that “The Royal Navy ship is conducting innocent passage through Ukrainian territorial waters in accordance with international law.” Later on, adding that “We believe the Russians were undertaking gunnery exercise in the Black Sea and provided the maritime community with prior warning of their activities. No shots were directed at HMS Defender and we do not recognize the claim that bombs were dropped in her path.”

UPDATE. At 19:00 BBC has stated that “More than 20 Russian aircraft and two coastguard ships have shadowed a British warship sailing near Crimea.” While the UK government rejected Russia’s account of the incident and denied that any warning shots had been fired, a BBC correspondent on the warship said it was harassed by Russia’s military. The correspondent states that he saw more than 20 aircraft overhead and two Russian coastguard boats which at times were just 100m away.

Background information: HMS Defender was on its way to Georgia from Odessa. In order to get to their final destination, the ship has passed south of the Crimea peninsula, which Russia annexed from Ukraine in 2014. The brutal annexation has not been recognized internationally and marked the start of the Ukrainian-Russian conflict.