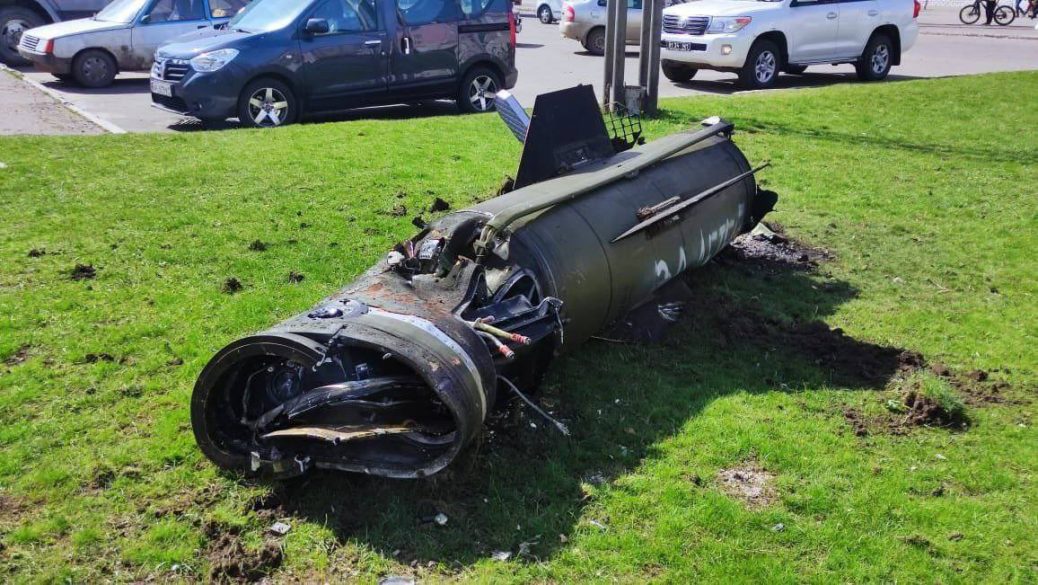 98 injured people have been taken to hospitals. It is expected that other victims will seek medical help within one or two days, so the number of victims will be constantly changing.

Of a list of 98 injured people taken to hospitals, 16 are children, 46 – women and 36 – men. Twelve of them died in the hospital. 38 people died at the railway station.