Home » During the full-scale war, Azov destroyed at least 1,157 occupiers and 49 tanks in Mariupol

During the full-scale war, Azov destroyed at least 1,157 occupiers and 49 tanks in Mariupol 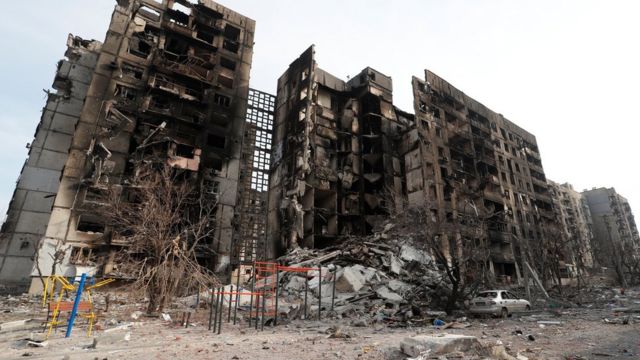 Soldiers of Azov published a chronicle of the war for Mariupol and their achievements in the fight against the Russian occupiers since the beginning of the full-scale offensive. According to confirmed data the Azov Regiment has killed 1 157 enemies (according to unconfirmed data 840 more).

In addition, a lot of other enemy equipment and weapons were destroyed and damaged.

It is worth mentioning, that the heroic defense of Mariupol has been going on for more than two months, that is, for as long as the war itself. Today the defense is carried out by the Marines, Azov, the National Guard and the Territorial defense forces. All of them, as well as hundreds of women, children, and wounded are concentrated in the basement of the Azovstal plant.