Five Russians detained in France on suspicion of planning attack 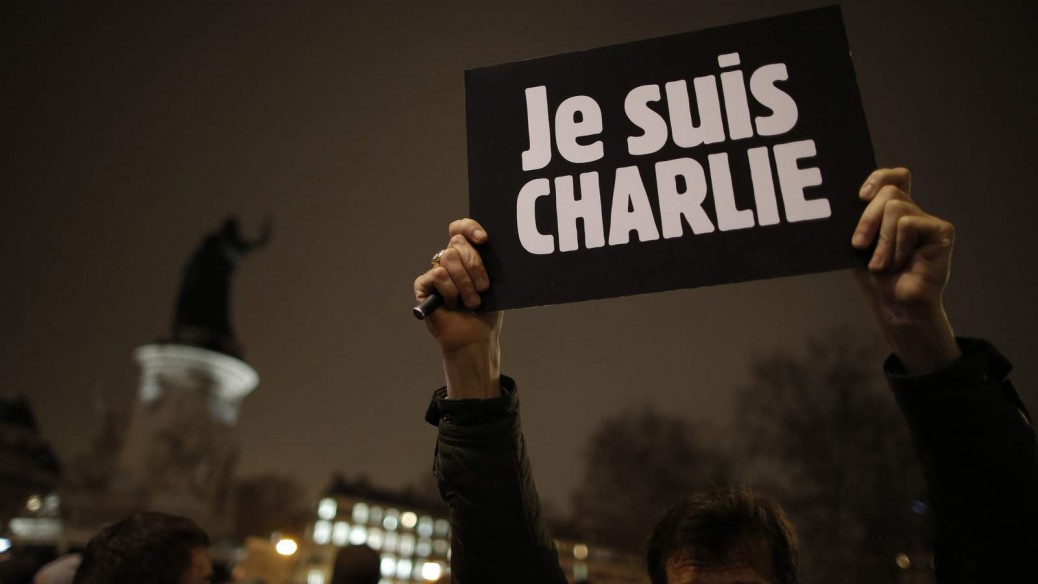 20 January, five Russian citizens have been detained in French Beziers, France-Presse reports with reference to the Prosecutor.

They are suspected of organizing new terrorist attacks. Europe-1 reports the detained are of Chechen origin.

To remind, leader of Crimean Tatars Mustafa Dzhemilev stated earlier that terrorist attacks of 7-9 January in Paris were mostly beneficial to Russia.