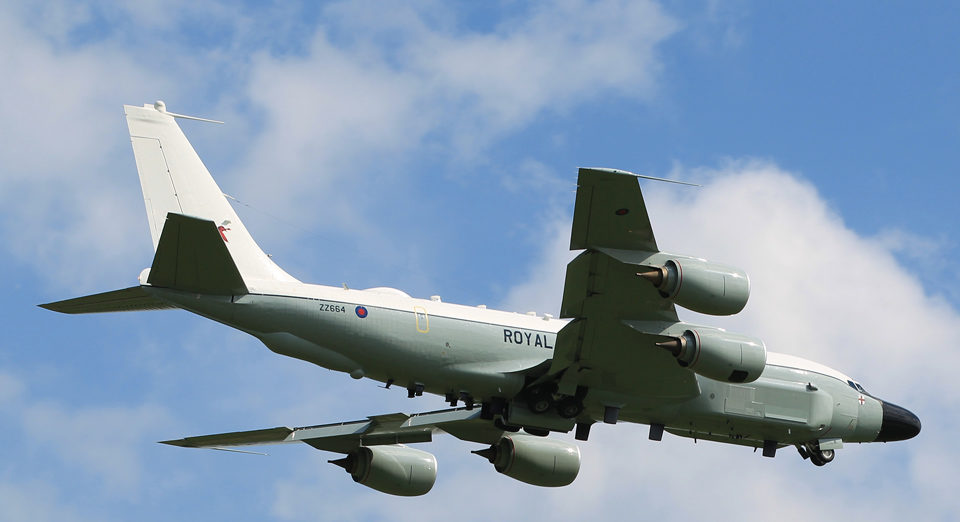 For the first time, the U.S.  Air Force Global Hawk reconnaissance drone operated in the airspace of Ukraine. For the first time, Osprey landed in Odesa. The list can go on and on, blogger Alexei Kopytko writes on his Facebook page.

And now, for the first time in history, a U.S. Air Force RC-135W Rivet Joint electronic reconnaissance aircraft operates in the airspace of the mainland of Ukraine.

As the IS group reports, a U.S. Air Force drone has been spotted over the occupied Crimea. It performs a reconnaissance flight along the coastline of the occupied peninsula and the Black Sea coast of the Russian Federation.