Home » Gerasimov will personally command the russian troops near Izium. Dvornikov was pushed into the background

Gerasimov will personally command the russian troops near Izium. Dvornikov was pushed into the background 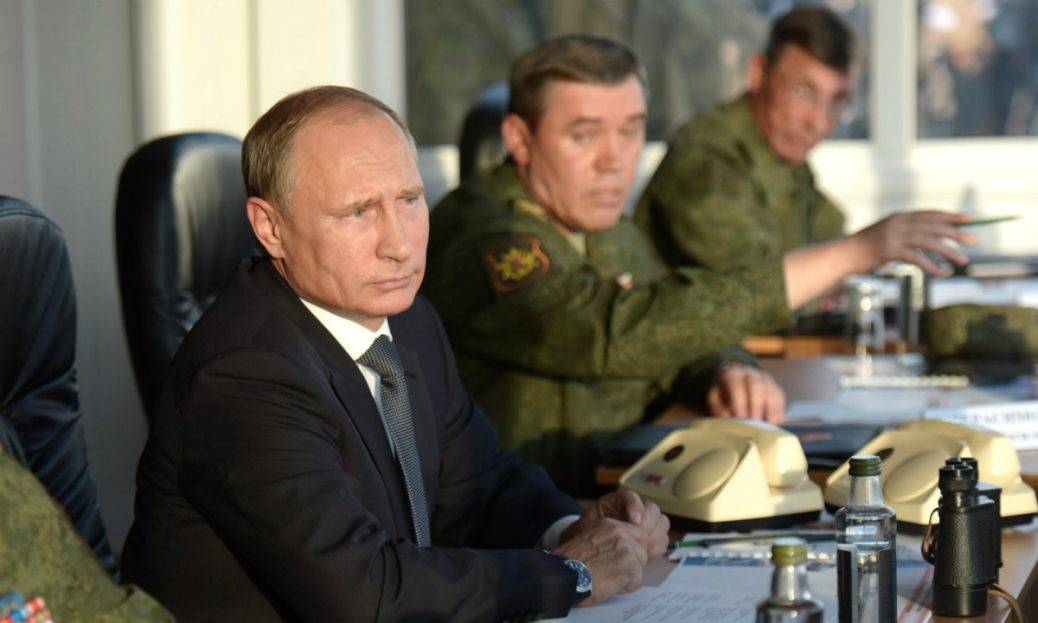 The Russians have actually “loosened” the chain of command of their invading forces. Therefore, their offensive is doomed to failure, and the Kremlin can already count down the days until its military defeat.

In particular, two BTGs from the 76th Airborne Assault Division were brought into the battle.

It seems that the rashists believe that the offensive in the Izium direction is both “Stalingrad” and “Kursk Bulge” for them. Therefore, the Kremlin has decided to further “centralize” the management of this operation.

Defense Express’s own sources became aware of the fact that the Chief of the General Staff of the Russian Armed Forces Valeriy Gerasimov will personally take charge of the offensive of Russian troops in the Izium direction.

This person seems to have arrived at the command post of the Armed Forces of the Russian Federation, located near the city of Izium.

Since Gerasimov arrived in person to command the operation of the tactical level, not the strategic one, it means the Kremlin had failed to create a single chain of command of the forces waging war against Ukraine, which was supposed to be headed by the “political appointee” General of the Army and Commander of the Southern Military District Alexander Dvornikov.

There is another feature of the style of the Kremlin’s military operations which should be noted. The orcs are trying to compensate the “looseness” of the chain of command by increasing firepower on a separate section of the front.

As an example, in the same morning report, the General Staff of the Armed Forces of Ukraine noted that the rashists had deployed two additional divisions of the tactical missile system Iskander near Belgorod. Apparently, they were “ripped out with blood” from the last reserves of the Russian Federation, since the orcs are already forced to use anti-ship missiles X-35 to shell Mykolaiv, or tactical missile systems “Point-U” for strikes in Dnipropetrovsk region.

So we claim that such a “looseness” of the rashists’ chain of command will lead to the defeat of the orcs’ offensive in the Izium direction.

Therefore, the Kremlin can already start counting the days until the moment of their military defeat in Ukraine.