Home » Hottest spots in the conflict zone: what is known so far

Hottest spots in the conflict zone: what is known so far 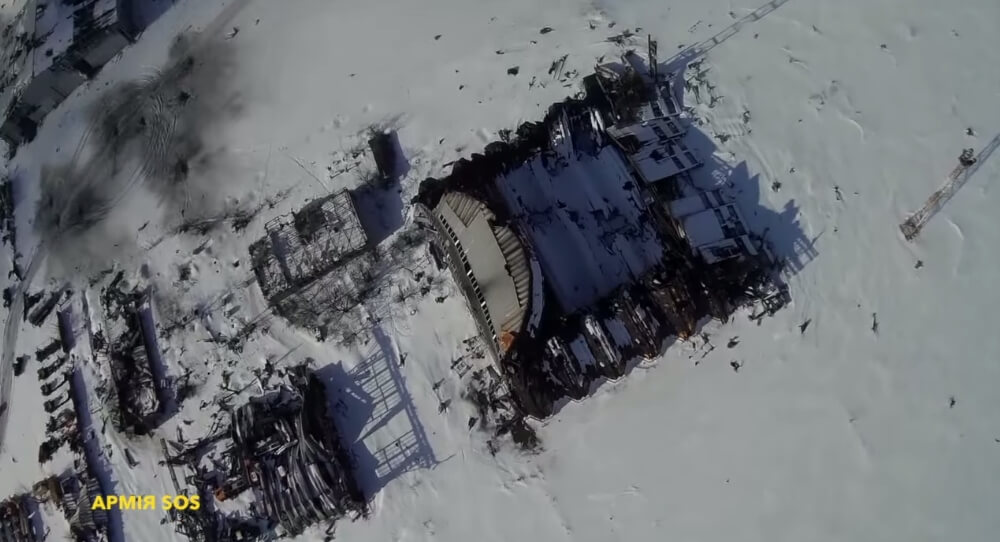 What we know so far about the current hottest spots in the conflict zone: the Donetsk airport and the area of the 29th and 31st block posts.

On 20 January Ukrainian servicemen heading to reinforce the Donetsk airport troops due to heavy fog got misled and got into the spot where militants’ units were concentrated, wrote Yuriy Biryukov, volunteer and Advisor to the President on his Facebook page. There was an engagement. There are Ukrainian servicemen killed in action. 8 Ukrainian military were taken captive.

22 wounded Ukrainian servicemen have been evacuated from the Donetsk airport today, informed volunteer Tetyana Rychkova via her Facebook page. She also mentioned there are some more wounded in action awaiting evacuation. Mrs. Rychkova’s data on Ukrainian servicemen taken captive yesterday amounts to 4.

ATO spokesman Colonel Andriy Lysenko at the daily briefing said Ukrainian forces continue their active actions at the Donetsk airport. Col. Lysenko said no further confirmation has been received as to the captive Ukrainian servicemen.

Earlier today ATO spokesman on the spot Leonyd Matyukhin said that the information on the Donetsk airport is rather limited. It might well be explained by the fact that what is currently going on there needs not be publicized in order not to hamper Ukrainian military free the Donetsk airport from terrorists.

In a fierce battle yesterday Ukrainian forces stopped the advance of Russian troops in the area of the 29th and 31st block posts, re-confirmed ATO spokesman at his daily briefing today. The area in question is between the localities Zymohirja and Slovianoserbsk of Luhansk region. Ukrainian troops preserved control over the 29th block post while had to step back from the 31st block post to their stronghold for reinforcement. 31st block post is at the neutral territory now, combat goes on to fight it back, added Col. Lysenko.

Military expert of “Information Resistance” and MP Dmytro Tymchuk in his report of 21 January mentions that the enemy has deployed additional artillery groups to the area of the 31st block post. A minimum of 2 artillery groups including 25 artillery units in total, mainly D-30 122-mm howitzers, as well as up to 10 multiple rocket launchers.

7 Ukrainian servicemen wounded in action have been evacuated from the 31st block posts to the hospital of Lysychansk, Luhansk region, informed Gennadiy Moskal, governor of Luhansk region.