Home » How Ukraine army is prepared to “welcome” Russia in Donbas

How Ukraine army is prepared to “welcome” Russia in Donbas 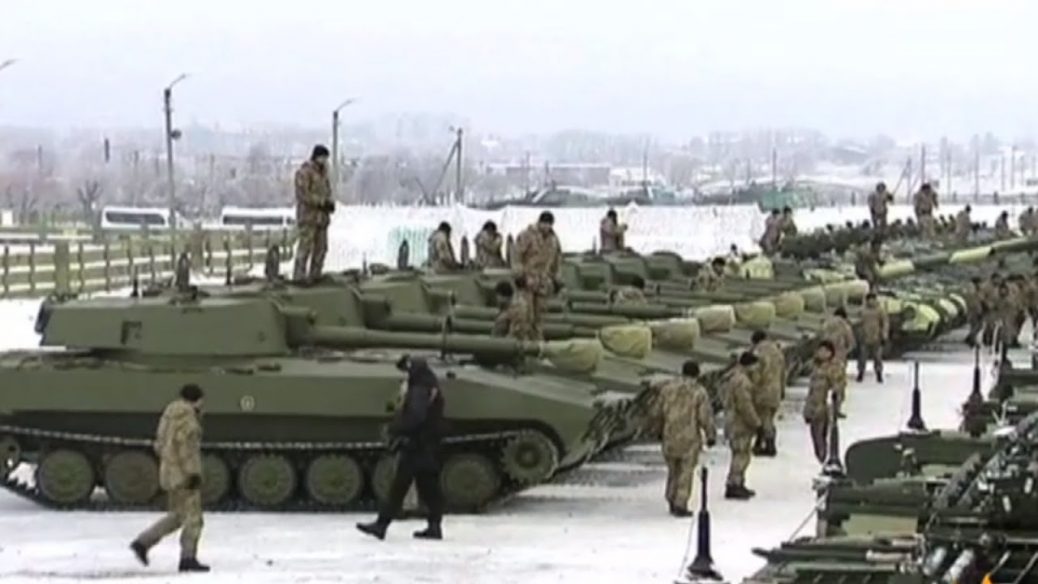 All brigades and battalions of the Armed Forces of Ukraine in the first line of defense in Donbas received sets of modern infantry weapons: Javelin, Stugna, Corsar anti-tank missile systems, NLAW anti-tank grenade launchers, M141 grenade launchers with vacuum warheads. The instructors have been trained and are teaching other servicemen on site.

Every defense center and tactical reserve mobile anti-tank groups have been provided with modern guided weapons. Besides, the number of Soviet design anti-tank weapons provided to combat troops has been significantly increased.

The dispersal of modern weapons prevents them from being destroyed by attacks on arms depots.

No amount of “braziers” on the turrets of tanks of the Russian corps in Donbas and modern T-72B3M of the 150th motorized rifle division will not save them, because there will be resistance to Russian armored vehicles on all fronts. Serious losses for the enemy are inevitable.

It is in Donbas that the risk of local hostilities is high.

We assume, Russia is tired of financing so-called DPR & LPR from its “hidden pocket”, so makes pressure on Ukraine with 2 scenarios: either Ukraine will legitimize Minsk agreements and fund DRP & LPR from the Ukrainian state budget while Russia in fact will rules there; or under the guise of protecting Russian people will connect to the Russian Federation by force as did with Crimea.