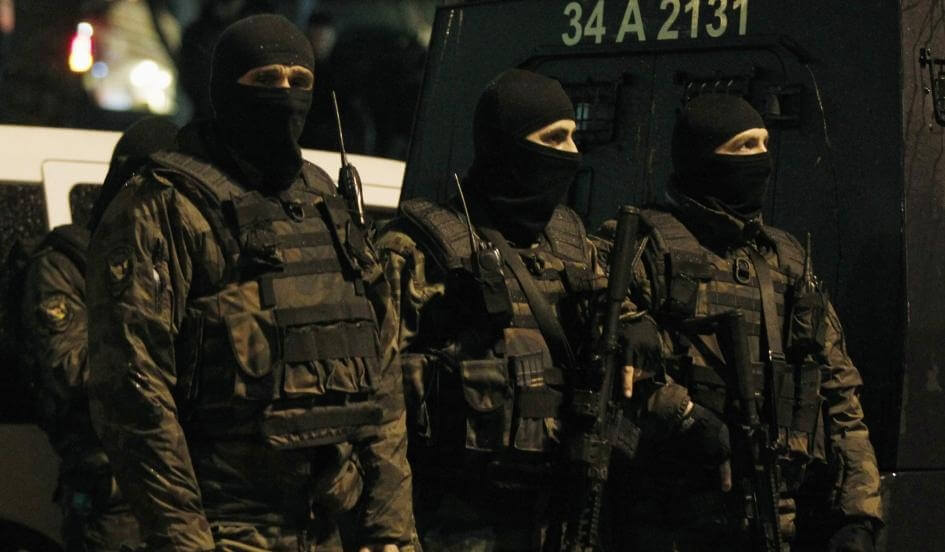 The female suicide bomber who blew herself up at a police station in Istanbul historic Sultanahmet quarter on Tuesday, January 6, has been identified as a Russian citizen, Newsweek reports.

Diana Ramazanova who had detonated a bomb in the police station killing one officer and wounding another was first identified by Turkish media. She was reported to have “foreign phone numbers” in her cell phone and to speak Russian in a taxi prior to the attack. Russian news website Kavkazpress claims Ramazanova was a Russian citizen from the Republic of Daghestan.

Local media have been also reporting that she might be a member of the “Black Widows” terrorist organization – a group of women whose men were killed by Russian forces in 1990s in Chechnya. Ramazanova’s attack in Istanbul reminds an attack in Moscow in 2010, when two members of “Black Widows” blew themselves up killing 39.

The responsibility for the Istanbul terrorist attack was taken by the Turkish far-left group DHKP-C. The investigation, however, is ongoing, including in Daghestan.