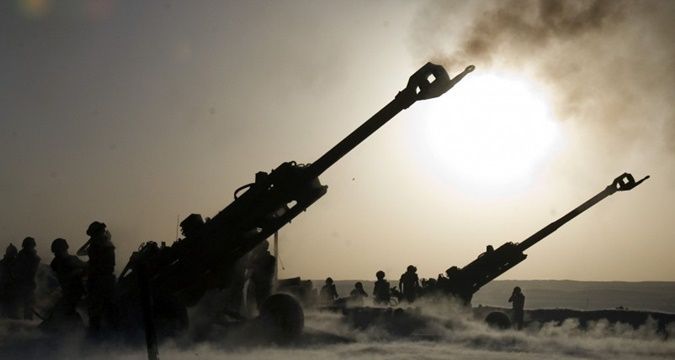 Alarming information has been reported from the occupied territories of Donbas. It confirms the Kremlin’s evil intentions.

“Maybe they don’t know in Kyiv, but “DNR” monkeys have been amassing military equipment, including armored vehicles and large-caliber artillery. All these peaceful actions take place in Novoazovskyi district, which is controlled by savages,” blogger Fashik Donetskyi reports.

According to him, on the night of February 26, the armored vehicles were redeployed in the direction of the places where Ukrainian forces had been withdrawn.

Besides, vehicles of militants from Makiivka were travelling in the direction of Yasinovata.

“I remind those who live in a fantasy world: Russians, as well as their accomplices, cannot be trusted in principle, especially if it concerns peaceful intentions. They are used to building a dialogue only from a position of ultimatum and understand only the language of strength,” the blogger summed up.