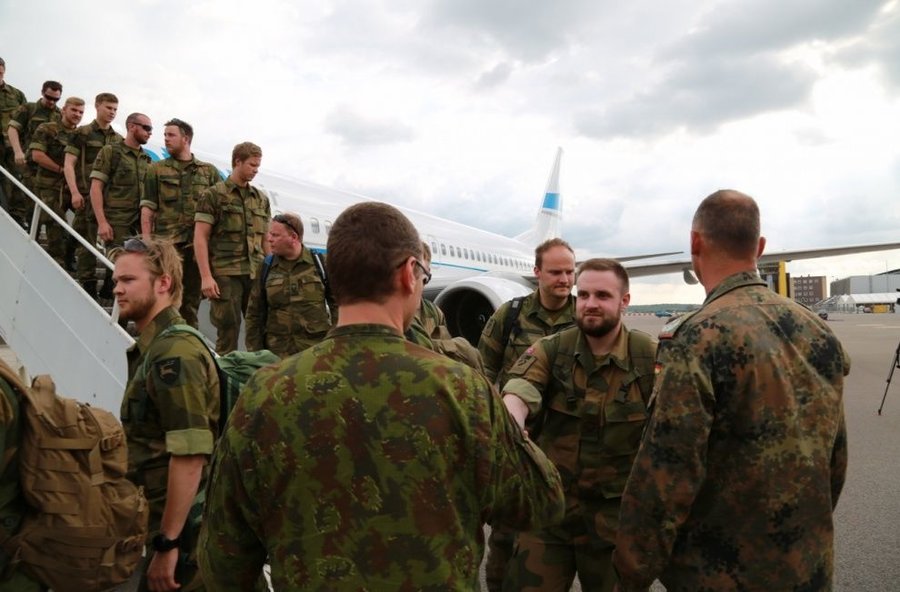 A group of Lithuanian military instructors, consisting of 12 professional military and military volunteers, arrived in Ukraine.

They are going to replace the military dragoon battalion, Princess Birute, who has already returned to Lithuania.

At the Yavoriv military testing facility (Lviv region), Lithuanians, together with the colleagues from the United States, Canada, Poland and the United Kingdom will train Ukrainians in planning operations, as well as conducting and evaluating training, firing, and the like.

Lithuanian military instructors are taking part in the preparation of Ukrainian military forces since August of 2015.

Earlier, Ukrainian President Petro Poroshenko said that more than 5 thousand Ukrainian military personnel underwent training with the Canadian military instructors who are also involved in the training of AFS fighters.