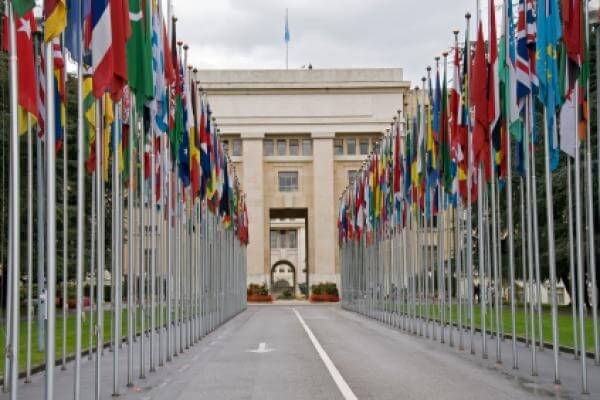 Terrorists of the so-called Luhansk people’s republic are spreading an appeal to the UN in which they use fake information to accuse the Ukrainian state of using its army against peaceful locals, warns Natalia Pshenyanik, Advisor to the Head of Luhansk administration and activist.

The appeal is being imposed on Luhansk organizations and private companies with further aim to have it signed by the people of Luhansk literally under the barrel of the gun, explains Pshenyanik. I am sure under the barrel of a gun it’s possible to have anything signed. Outraged Luhansk locals address the international community to disregard this provocation. Ukrainian military are NOT killing peaceful locals, all provocations and murders are done exclusively by terrorists of the so-called LPR and other criminal groups, she added.