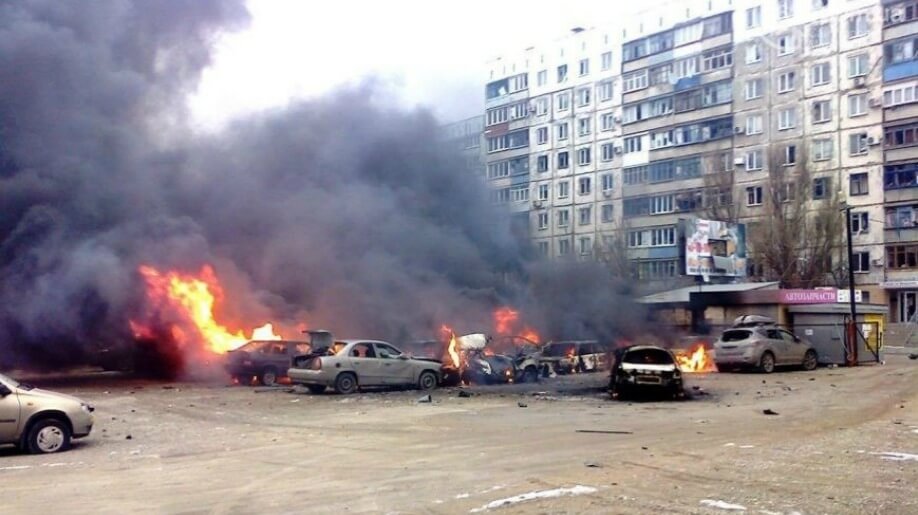 Today, January 24,2015 at 9:25 a.m. (Kyiv time) artillery shelling of the ‘Skhidniy’ district in the southern city of Mariupol resulted in deaths of 29 peaceful citizens. At least 93 civilians got wounded, the Ministry of Internal Affairs reports.

Mentioned numbers include one serviceman of the National guard, who was killed and one more serviceman who was wounded. The full list of victims is as follows: EMPR P.S. According to the latest data 30 civilians dead and 100 wounded. Updates soon.