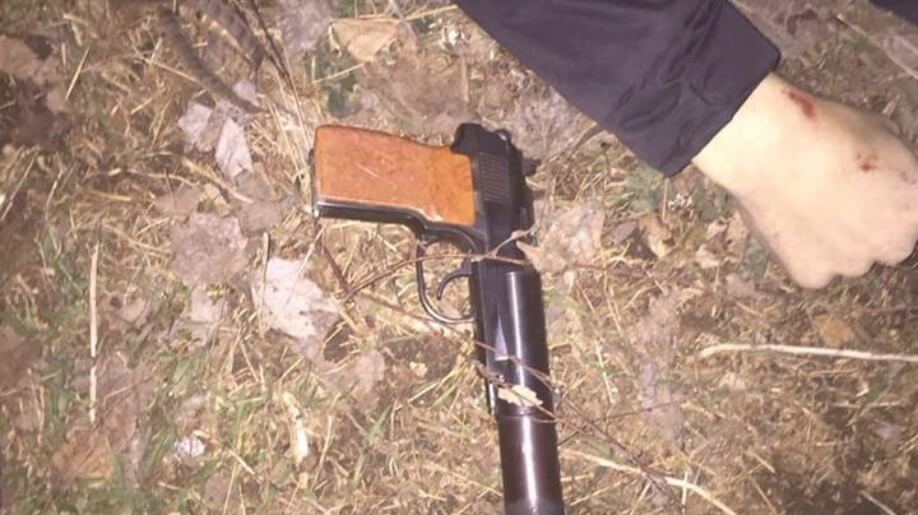 Today around 18:15 p.m. (local time) Ukrainian MoIA special unit together with Ukrainian traffice police unit in Donetsk oblast stopped a car for an identity check in the south city of Mariupol (around Pashkovskogo st.). Russian subversive group opened the fire. During the armed clash three policemen got heavily wounded. Later, one among them died in the hospital. One offender was killed by police during his persecution, another one escaped. Mariupol police put on alert. Explosive found inside the car. 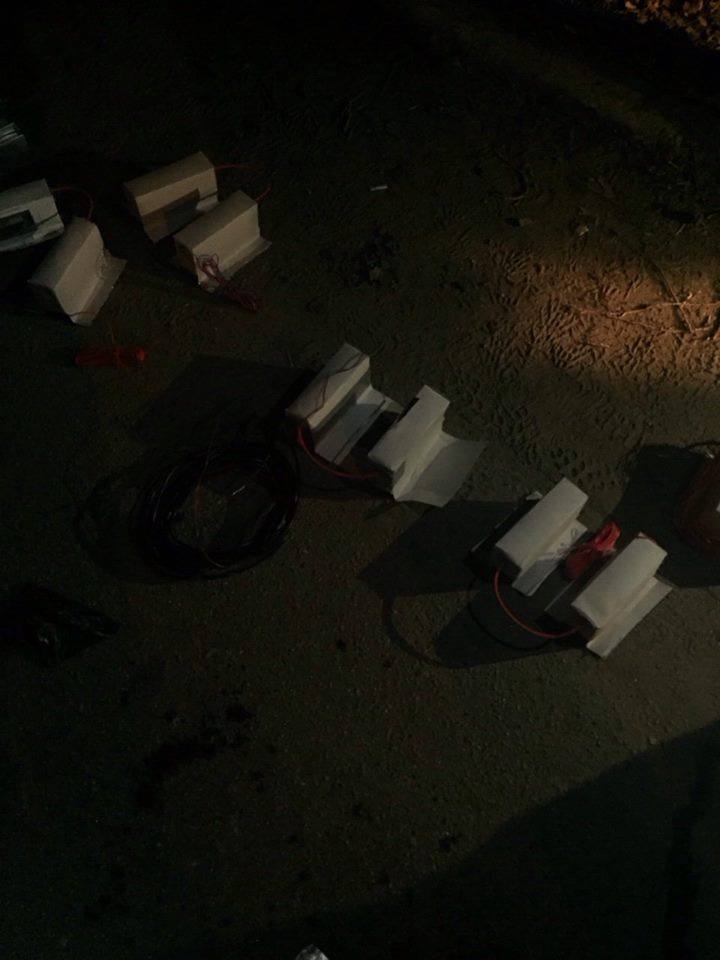