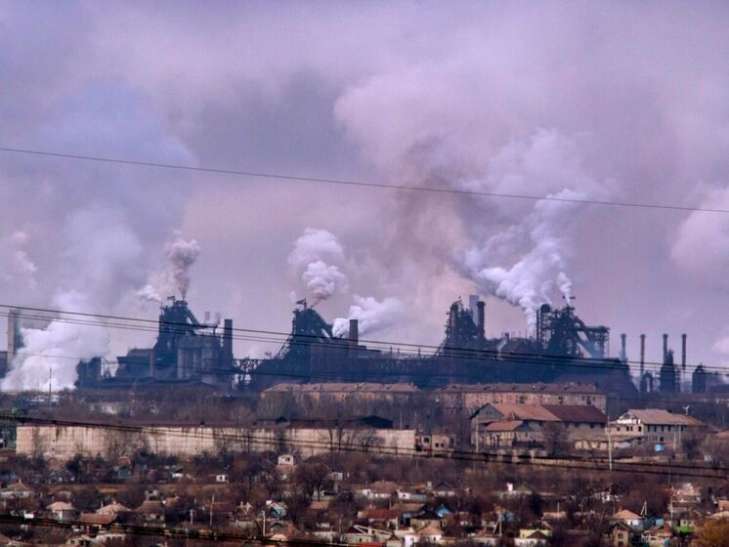 Azov Battalion reported that multi-ton bombs had been being dropped all night on a military field hospital located on the territory of the Azovstal plant in Mariupol.

“Then, having already caused the destruction, they continued to mercilessly shell the ruins with naval artillery,” the statement said.

“Among the already wounded servicemen there are dead, newly wounded and shell-shocked. Due to the enemy attack, part of the building has collapsed, in particular, the operating room, thus, making it impossible now to help our soldiers, even in the same conditions as before”.

The rashists ignore the Geneva Convention and attack even those institutions that are prohibited for assaulting.

“The video was shot immediately after the shelling. The footage shows the digging up of the blocked by rubble dead soldiers, who were in the hospital with serious injuries, and how first aid is provided to the victims”.