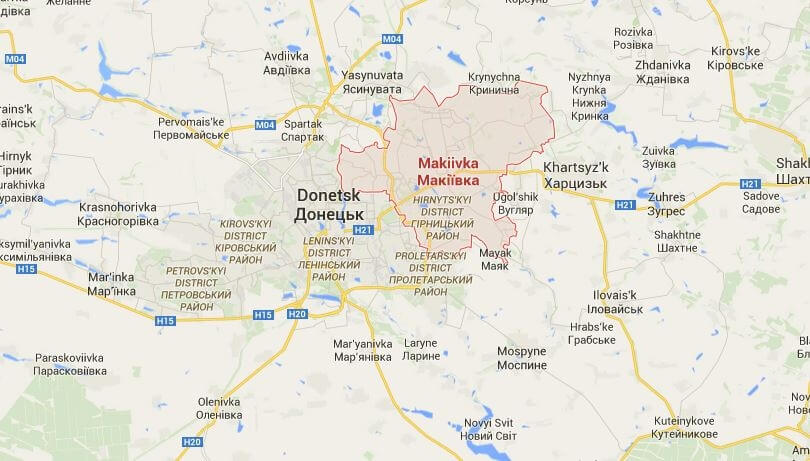 “At the eastern outskirts of “DPR”-controlled Makiivka (10km east of Donetsk), the SMM observed 21 green military-type trucks. Twenty of them were marked with DK number plates (plates issued by the “DPR ministry of defense”) and were witnessed driving in a western direction. Some of the trucks were covered; on the uncovered trucks the SMM could see ammunition boxes (Grad). In addition, two military fuel trucks with DK number plates were spotted heading east from the point of observation”, – the report informs.