Home » People of Mariupol self-organize to help the injured, defend their city

People of Mariupol self-organize to help the injured, defend their city 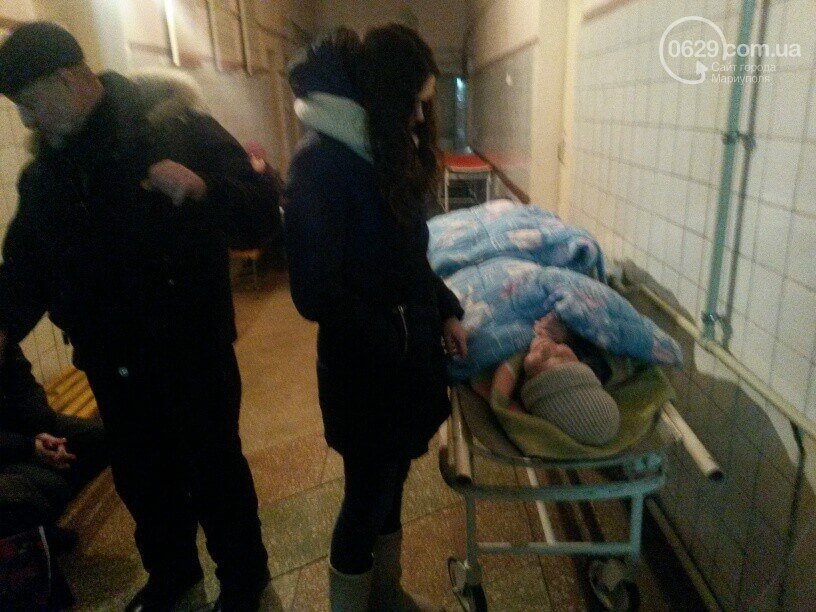 On 24 January Russian-backed militants shelled Eastern parts of Mariupol with Grad multiple rocket launchers. 30 civilians got killed, over 100 wounded. EMPR takes a look at how the people of Mariupol self-organize to help those affected and reinforce the city defense. 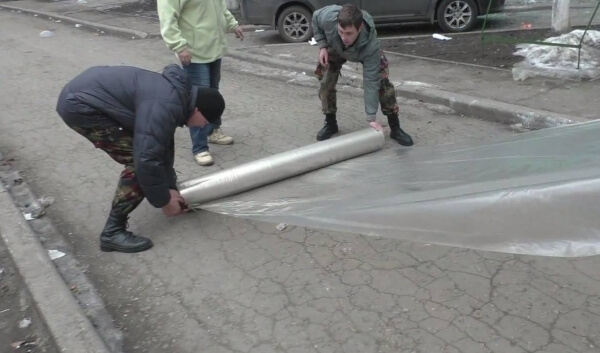 Coordination Center for Patriotic Forces “New Mariupol” has launched a sign up call into the local armed resistance movement. “The city that is defending itself is impossible to seize,” the call says.

Activists of the “New Mariupol” say they’ve managed to collect UAH 50K of private donations over the day. Medicine, more construction film and power generators have been purchased. The organization has set up the meeting time and place for tomorrow morning, 25 January, to arrange for cleaning of wreckage and help those affected by shelling. 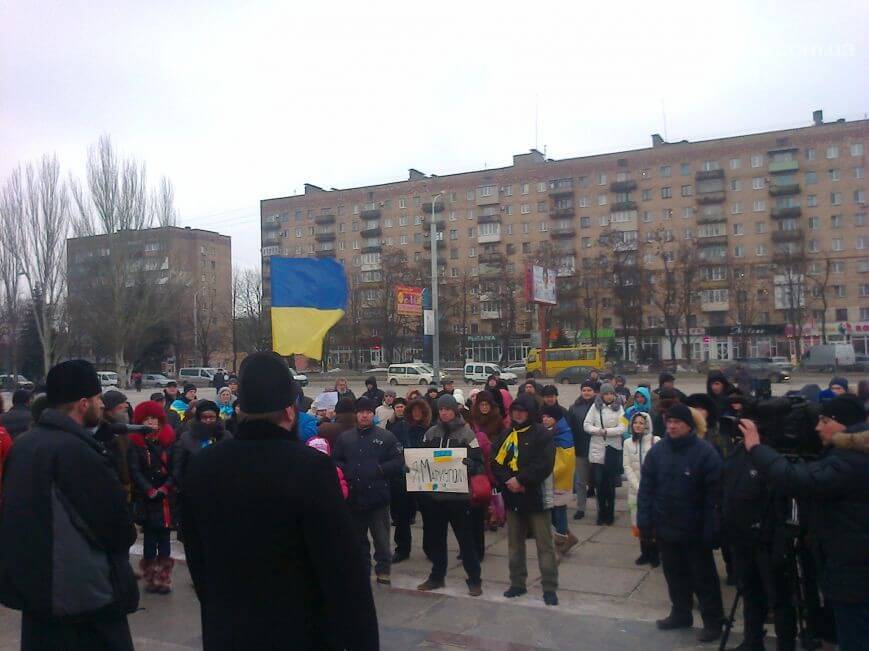 Early in the afternoon people of Mariupol gathered at the central square with Ukrainian flags and paraphernalia to commemorate the victims of the deadly shelling and express their solidarity and unity. Activists have shared an invitation for the peace prayer tomorrow at noon calling the tragedy that has happened today an attempt to intimidate. “We need to show we are not afraid!” the invitation says.