Russia announces withdrawal of troops from Crimea and Ukrainian border 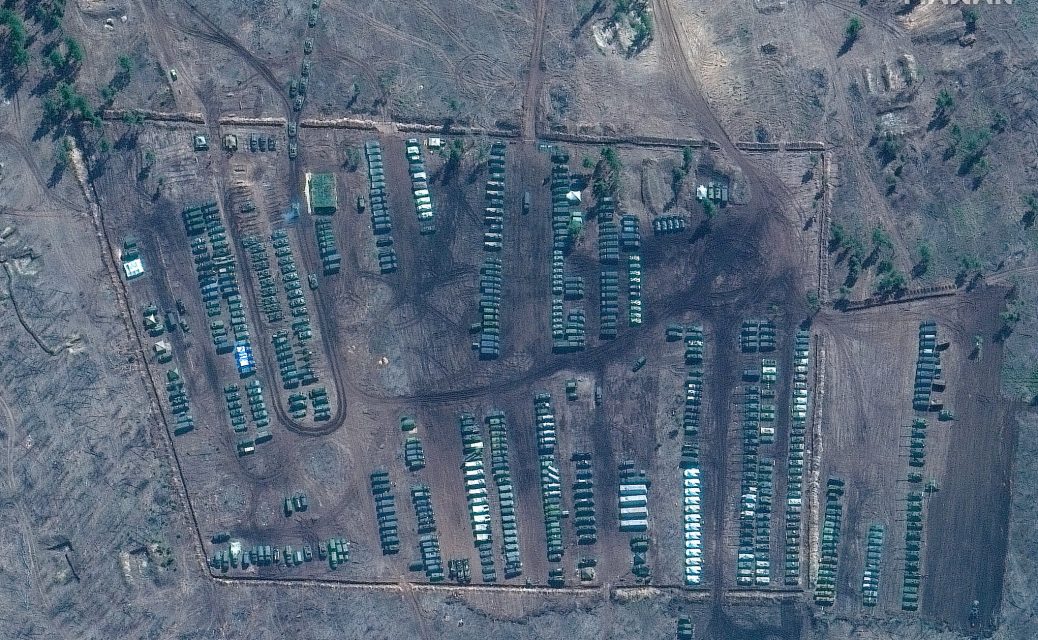 Russia’s Southern Military District has announced the return of more than 10,000 servicemen, who have been training in the field for a month, including in the occupied Crimea and Rostov region, to their places of permanent deployment.

Іnterfax reports, citing the District’s press service, “The air defense forces have completed the stage of combat coordination of squads, companies and crews in motorized infantry units, as well as forces from different arms of service and special forces.

More than 10,000 servicemen will march to their places of permanent deployment from the training grounds.”

According to the report, the exercises were held at military training grounds in Astrakhan, Volgograd and Rostov regions, in the Russia’s occupied Crimea, Stavropol and Krasnodar Krai, the North Caucasus republics, as well as at Russian military bases in Abkhazia, Armenia and South Ossetia.

The Russians also said that in order to maintain high combat readiness in all air defense formations and military units, the new alarm forces and units would be established to eliminate the consequences of possible emergencies during the New Year holidays.

Meanwhile, the OSCE Special Monitoring Mission recorded convoys of Russian trucks and military equipment in the occupied areas of Donetsk and Luhansk regions.

The observers recorded a convoy of 7 trucks with Russian license plates and the signs “Humanitarian Aid” in Russian on the outskirts of Makiivka.

Later the observers noted that the convoy entered a warehouse near Donetsk, where cardboard boxes were unloaded from the trucks.

In addition, on December 21-22, OSCE SMM observers recorded the deployment of 6 units of military equipment in the temporarily occupied territory.

On December 22, 2021, Secretary of the National Security and Defense Council of Ukraine Oleksiy Danilov stated that 122,000 Russian servicemen were at a distance of 200 km near the borders of Ukraine.