Home » Russia conducts missile strikes on Lviv. What we know so far

Russia conducts missile strikes on Lviv. What we know so far 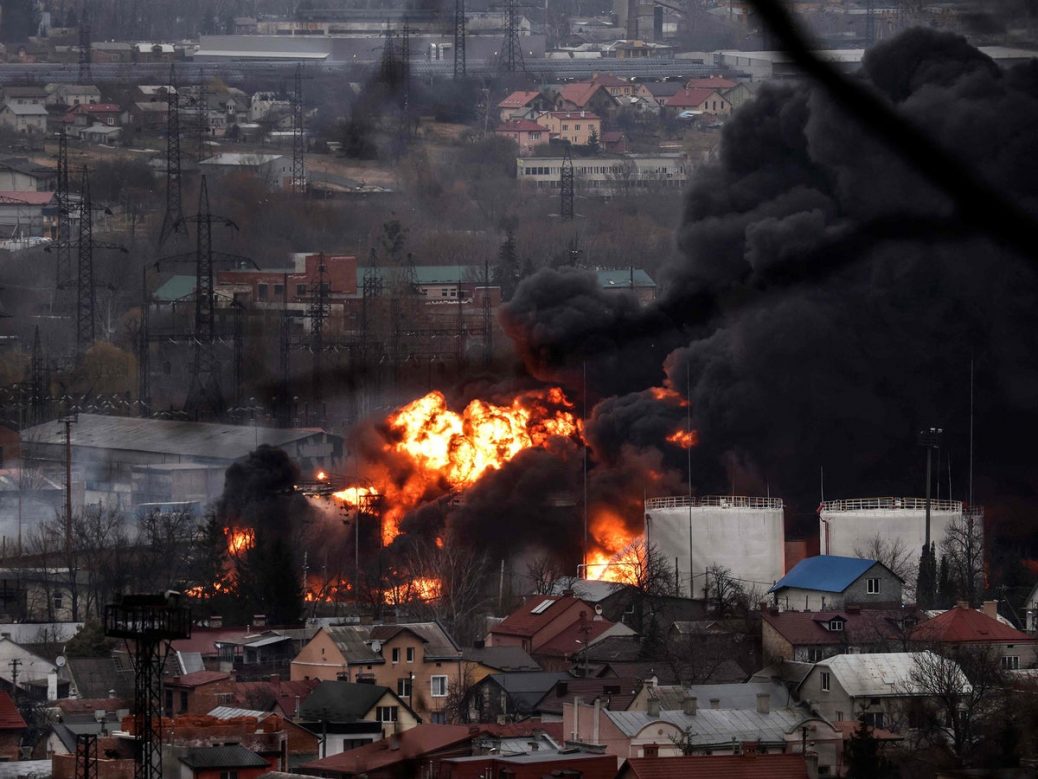 On March 26, Russia conducted two air strikes on Lviv. The first one hit the city at around 16:30. At around 19:00, the second one followed.

“There were three massive explosions outside Lviv from the direction of Kryvchytsi,” said head of Lviv regional military administration Maksym Kozytskyi referring to the first air strike. Five people were injured. Reports that missiles hit a residential house or infrastructure facilities were not confirmed, Kozytskyi added.

Three more explosions were audible at 19:00. Russia’s missile strike hit infrastructure facilities, Sadovyi said. It did not damage residential houses, but blew out windows in a school, Lviv mayor added.