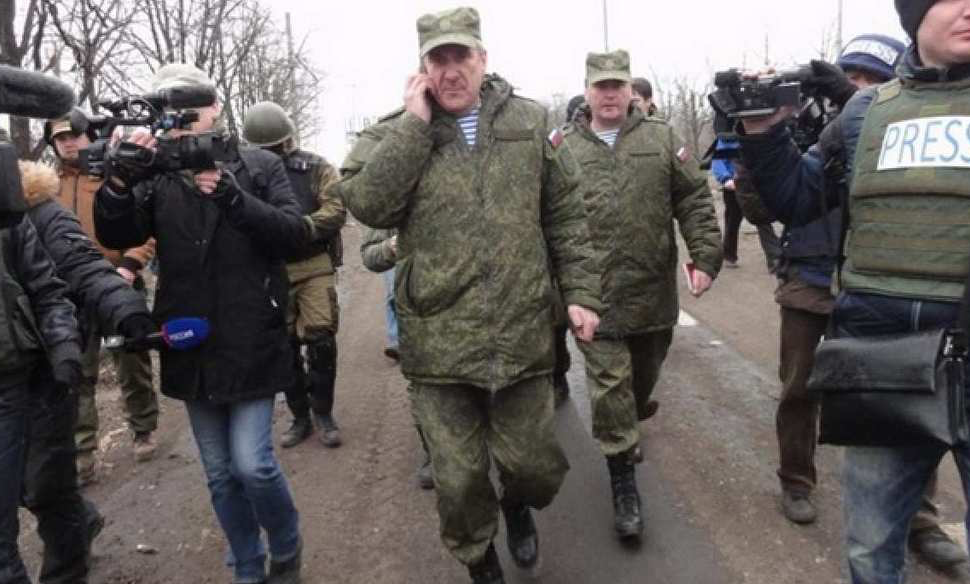 Russia conducts rotation of Russian officers in senior positions in formations of terrorists in Donbass, the Main Intelligence Directorate of the Ministry of Defense of Ukraine reports.

The command of the Russian terrorist forces in Donbass has begun another rotation of Russian career military officers in senior positions in illegal armed groups in the occupied territories of Donetsk and Luhansk regions.

“The Russian occupation forces’ command is stepping up measures to conceal another rotation of Russian officers in senior positions in formations and units of Russia’s army corps No. 1 (Donetsk) and No. 2 (Luhansk),” the intelligence officers report.

To conceal their actual rotation and presence in the occupied territories of Donetsk and Luhansk regions, Russian regular servicemen cross the section of the Russian-Ukrainian border uncontrolled by Ukraine under the direct supervision of Russia’s special services.

Moreover, “passports” of the so-called “LPR/DPR” are being promptly issued to military and mercenaries (Russian citizens), and first of all, to officers of the Armed Forces of the Russian Federation.