Home » Russia deceives the International Tribunal for the Law of the Sea: details

Russia deceives the International Tribunal for the Law of the Sea: details 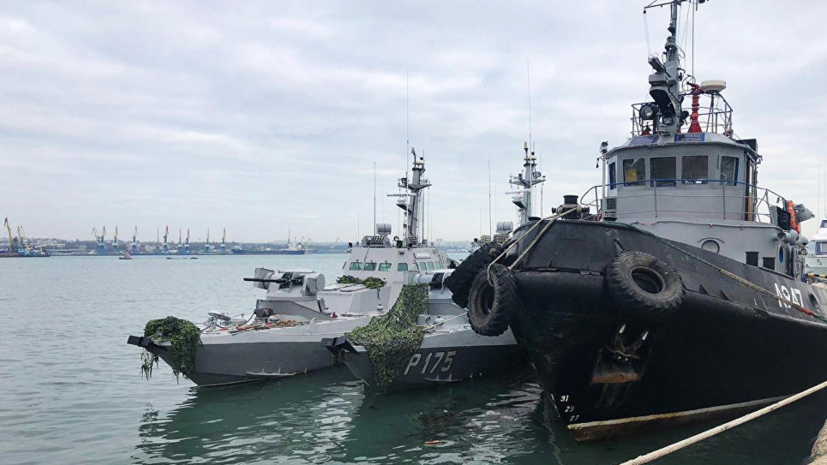 Russia provided the International Tribunal for the Law of the Sea with false information about a return of three Ukrainian warships captured in the Kerch Strait.

This was stated by the Commander of the Navy Ihor Voronchenko.

According to him, after returning 24 Ukrainian sailors on September 7, the Russian Federation told the court that it had returned personnel and ships.

“They replied that they had given back the ships and the personnel. They officially reported to the court,” said Voronchenko.

However, Voronchenko believes that Russia does not want to return the ships, as they are evidence of aggression for the court.

“Well, can you imagine what will happen, if they give back the Berdyansk boat with a deckhouse shot through?” he said.

Voronchenko said that the Ministry of Foreign Affairs of Ukraine had sent Russia a request for the return of the ships, but had not received a response yet.

As previously reported, on November 25, 2018, Russia blocked the passage to the Kerch Strait of the Yana Kapu tugboat and the Berdyansk and Nikopol boats during their planned crossing from Odesa to Mariupol. The occupants captured 24 Ukrainian troops. Three of them were wounded. Ukrainians were accused of illegally crossing the Russian border. On April 16, Ukraine appealed to the UN International Tribunal for the Law of the Sea with the purpose of freeing prisoners and ships.

On May 25, 2019, the UN court issued a provisional measures order in the case of Ukraine’s lawsuit against the Russian Federation. The court ordered Russia to release 24 Ukrainian sailors and ships.

On September 7, Russia released Ukrainian sailors under the personal obligation of Lyudmyla Denisova, authorized representative of the Verkhovna Rada for human rights.