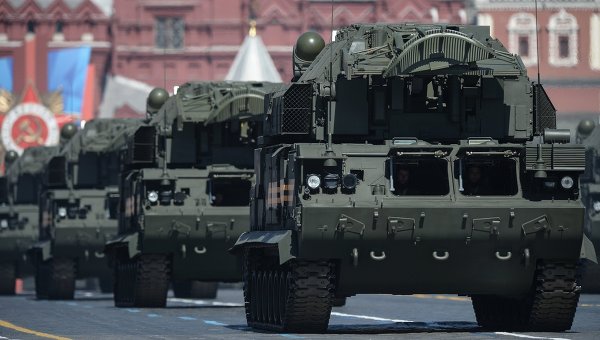 Antiaircraft missile battalion has been trained in Rostov Oblast (Russian Federation). Approptiated cover documentation as well as a legend for crossing Russia – Ukraine border and entering Ukrainian territory, which is currently occupied by the Russian hybrid forces, have been prepared, Mr. Skibitsky admits.

Such a practice is applied on the regular basis from the beginning of the Russian intervention into Ukrainian territory on Spring 2014.

”We sees is as a growing threat of air terrorism” – Mr. Skibitskiy admits. ”Such division is armed with a modern complexes of air defense” – Vadym Skibitsky says.