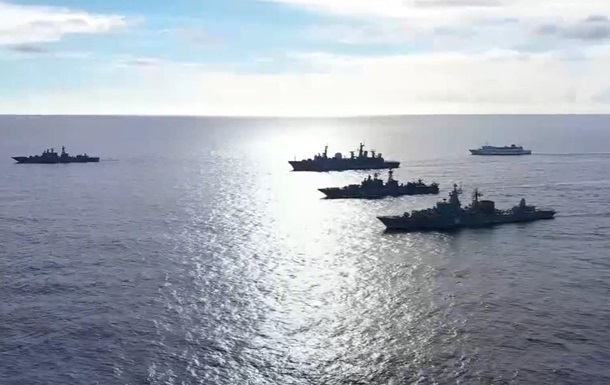 The command of the Russian Black Sea Fleet “imitates vigorous activity” in order to avoid responsibility for the loss of the Moskva missile cruiser. But such “imitation of activity” will only expose the enemy to new losses due to Neptune attacks.

The spokesman for the Ministry of Defense of Ukraine, Colonel Oleksandr Motuzyanyk, said that Russia had deployed five Kalibr cruise missile carriers with at least 36 CMs on board in the Black Sea.

At first sight, this news is perceived as “russian occupiers are preparing to inflict new missile strikes on our land, for this they have at least 36 Kalibr cruise missiles.” But in fact, this news should be read as “Russia took five ships into the sea that can be destroyed by a new successful strike of the Neptune.

To begin with, let’s analyze the composition of air defense equipment available on surface ships carrying Kalibr cruise missiles.  The Russian Black Sea Fleet has three Project 21631 Buyan-M missile corvettes, which can carry up to 8 CMs, and whose air defense is rather symbolic – the Gibka system with a firing range of up to 5 km.

The Russian Black Sea Fleet also has three Project 11356 frigates, which can also carry up to 8 Kalibr CMs. Ships of this type, by the ruscists’ standards, have a fairly powerful air defense system, the “core” of which is 24 Shtil vertical air defense units for anti-aircraft missiles 9M317ME of the Buk complex. But let’s remember – the Moskva cruiser which we destroyed had 64 launchers of the S-300 Fort complex, but it didn’t help the russianto fight off our Neptune.