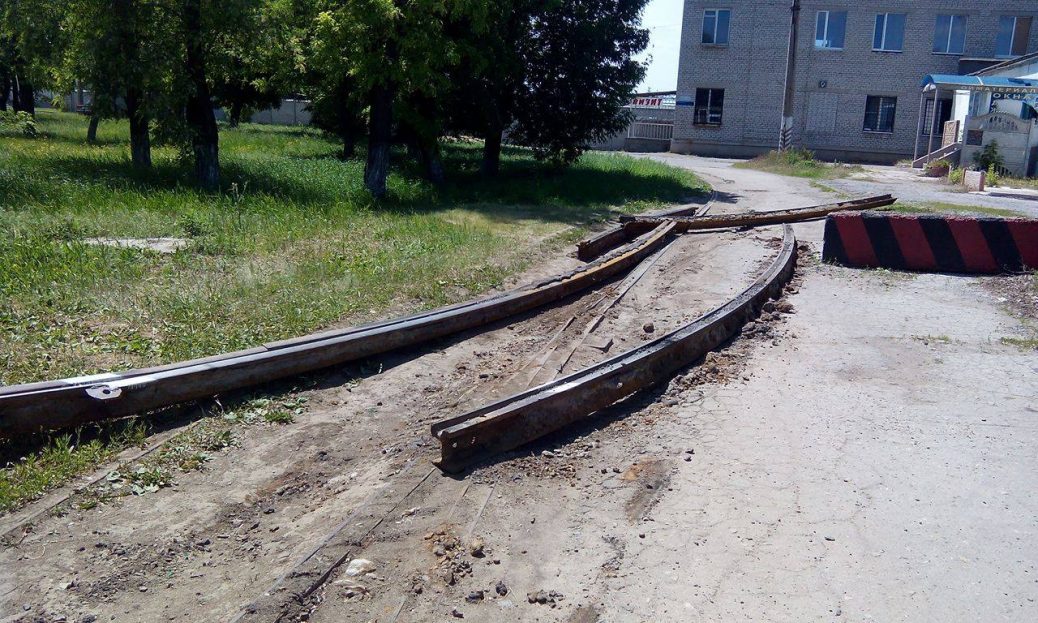 Instead of technological and economic progress, Russia brought chaos and devastation to Luhansk, eastern Ukraine.

And now Russian invaders are finishing the destruction and squandering the remnants of the region’s infrastructure. We are talking about the scheme for the destruction of the tram network of Luhansk. During this period, the invaders razed kilometers of rails and roads, and sold everything for scrap.

In social networks, local residents bitterly complain about the actions of the head of the city administration, Manolis Pilavov, who is behind the so-called “street reconstruction.”

At the moment, the contractor managed to dismantle about 75 percent of all tracks on Artem Streetand take apart most of the tram stops along the route. In some places, you can still see the remains of the rails.

And if many locals did not care about the fate of the Luhansk tram, since during the occupation period most of the trains fell into disrepair, they do worry about the destruction of the asphalt pavement. The fact is that the last major overhaul of the streets was carried out back in 2013, and it is a miracle that it has survived to this day.

As for the pro-Russian authorities’competence in construction, a stable opinion has already been formed over the years of occupation – nothing good should be expected. This can be judged from the photographs of Artem Street, covered with earth and coal waste.