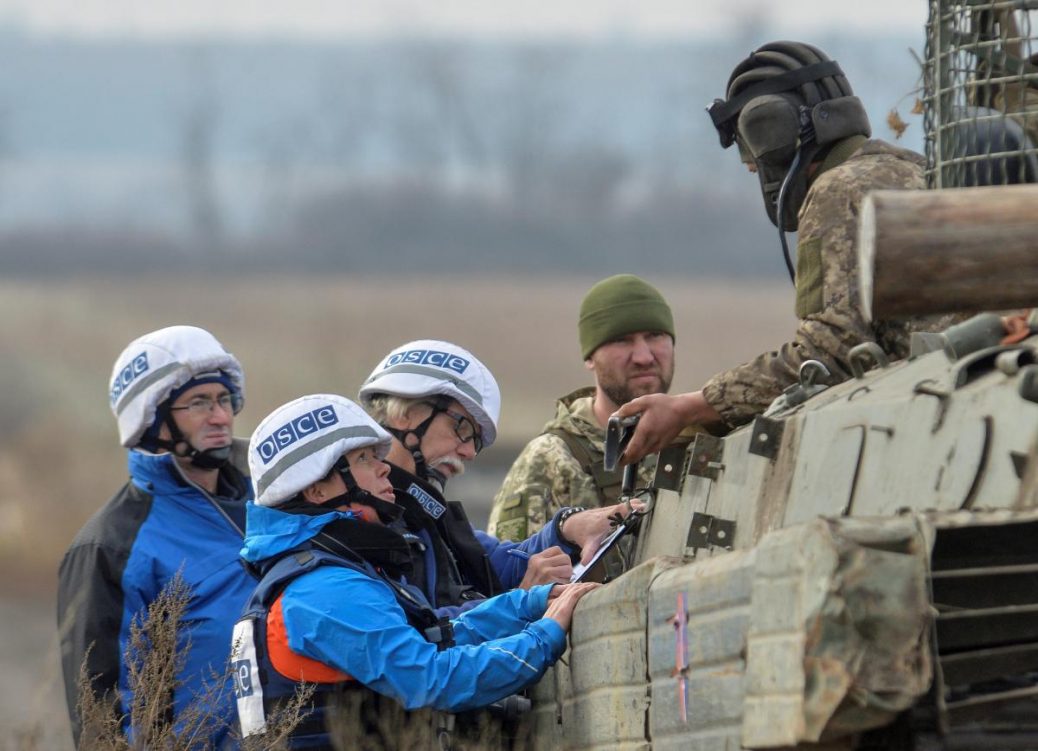 Russia cynically ignores the requirements of the OSCE Vienna document.

On April 11, 2021 Ukraine activated the Vienna Document 2011 on Confidence- and Security-Building Measures.

In accordance with the procedure provided for in this document, Ukraine sent an official request to the Russian side to provide an explanation of Russia’s large-scale military build-up  along the border with Ukraine and in the temporarily occupied territories of Ukraine over the last days, the Ukrainian Foreign Ministry reportees.

Regretfully, the Russian side refused to provide substantial information upon the request, claiming that it is not conducting such activities.

Further attempts of the Ukrainian side to engage Russia in consultations aimed at reducing tensions were disregarded by the Russian side.

In the same manner, the Russian delegation boycotted an April 10 meeting convened upon the request of Ukraine with the participation of other OSCE participating States.

Moscow’s refusal to implement the provisions of the Vienna Document serves as yet another testimony to the intentions of the Russian Federation to continue its military pressure and threats of the use of force against Ukraine.

“We call upon the Russian side to withdraw its troops from the border with Ukraine, abandon its belligerent rhetoric and disinformation, and begin fulfilling in good faith the security provisions of the Minsk agreements and the commitments under the Vienna Document,” the Foreign Ministry’s statement reads.