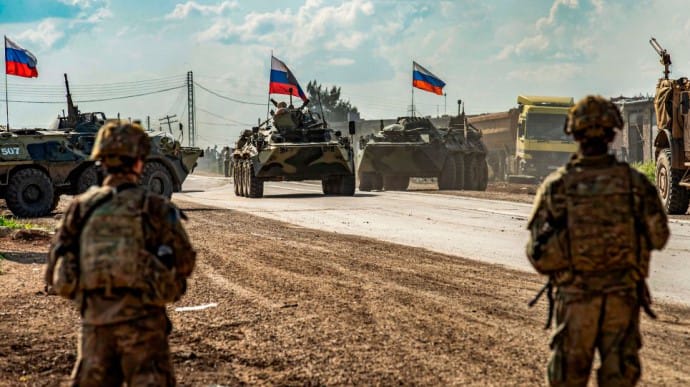 Ukrainian intelligence reports that contrary to the agreements, Russia is amassing additional self-propelled artillery units, tanks and infantry fighting vehicles near the contact line in some sectors.

This is reported by the press service  of the Main Intelligence Directorate of the Ministry of Defense of Ukraine.

“The Russian Federation continues to take steps to destabilize the situation in the Joint Forces Operation area. To this end, the command of the operational group of the Russian occupation forces is reinforcing units near the contact line in some sectors with additional 122-mm self-propelled artillery units, tanks and infantry fighting vehicles in violation of the agreements on the withdrawal of heavy weapons.”

Besides, militants increased the number of sniper teams at the forefront.

Regular members of the Russian Armed Forces hold training sessions for snipers of formations and units of the 1st (Donetsk) and 2nd (Luhansk) army corps, which are not involved in combat missions.