Russia is ramping up its forces near the border with Ukraine 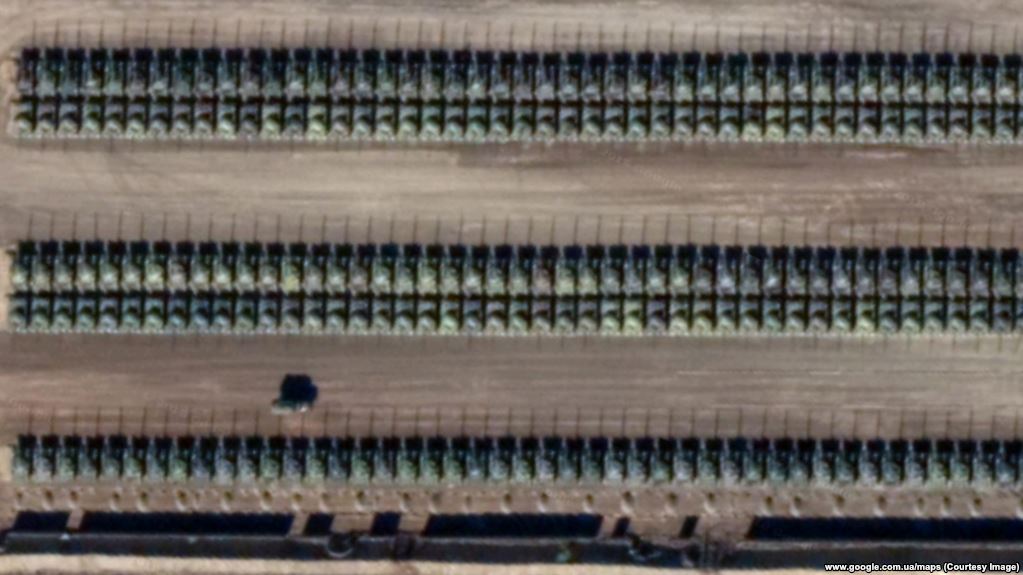 Military intelligence of Ukraine fixes significant changes in the structure of Russian troops.

A representative of the Defense Intelligence of Ukraine stated this on the air of “Donbas. Realities” program.
Vadym Skybytskyi notes that since December 1 this year, the newly-formed Russian military units near the state border have been operationally ready and able to carry out tasks in the territory of Ukraine.
He also informed about an increase of the aviation component of the Russian Armed Forces in the direction of Ukraine. Military airfields have been rebuilt and upgraded. The units and parts deployed at these airfields have been provided with modern equipment. Flying crews of the Russian Aerospace Forces have been actively involved in combat operations in Syria for gaining combat experience.
According to the representative of the Ministry of Defense of Ukraine, the Russian military grouping, which is deployed along the state border of Ukraine and in the annexed Crimea, may be involved in offensive operations, which poses a threat to our state.