Russia is ready to use chemical weapons in occupied Donbass 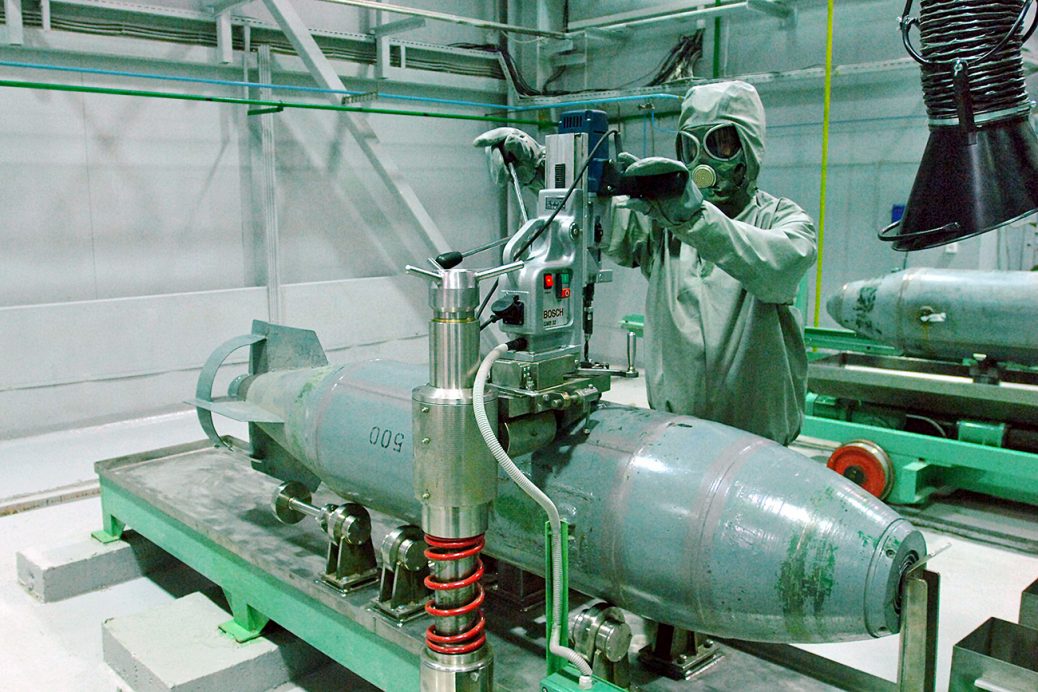 Russia is preparing to employ chemical weapons in the occupied territory of Donbass, Defence Intelligence of Ukraine’s MOD reports.

Vadym Skibitskyi, military intelligence of Ukraine during the briefing observes a number of intelligence indications that are clearly referred at preparation of terrorist act with employment of chemically weaponry that further might be covered by the Russian propoganda as an employment of “chemical weapons” against the inhabitants of the occupied Donbass by the Ukrainian troops.

The Defence Intelligence of Ukraine established that a group of the Russian specialists in the field of chemical warfare and poisonous substances arrived in the occupied territory of Donbas in the middle of December.