Home » Caspian Military Flotilla is being moved to the Black Sea

Caspian Military Flotilla is being moved to the Black Sea 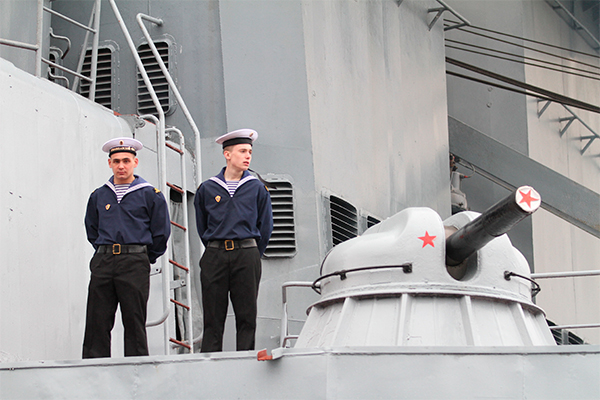 As a part of the so-called military training, landing troops and artillery vessels of the Caspian Military Flotilla belonging to the Russian Federation Navy are being moved to the Black sea. This was announced by the press office of the South Military Region.

“In the frame of control tests of winter period training, more than 10 landing and artillery boats and vessels of Caspian Flotilla of South Military Region are being moved from the Caspian to the Black sea. Prior to transfer from the base in Makhachkala, teams worked out a full cycle of the basic training and fulfilled training tasks in the sea” – press release states.

“According to the plan of control tests, boat teams of the Caspian Flotilla jointly with the Black sea military forces will take part in the final sea training” – as stated in the South Military Region release.

As stated earlier by the Ministry of Defence of Russia, the Military forces of Russia have started control tests for the winter period of training and further training will be brought on to all the military regions. In the course of the month of April, 4048 trainings of various scope, including 812 bilateral, will be conducted on 101 polygons and 520 sites of the training base.